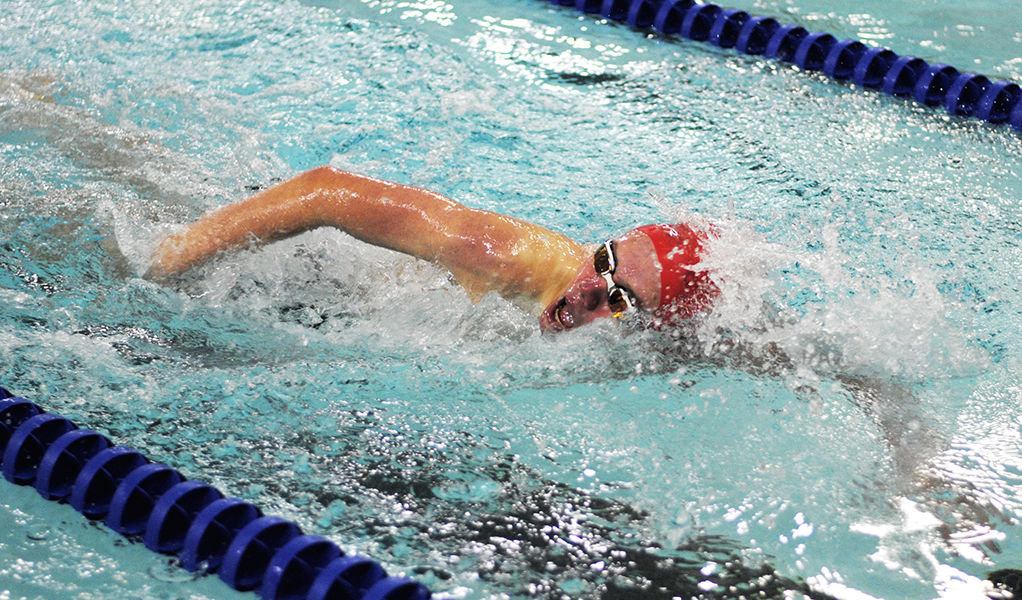 Pictured is Fulton's Bryce Rogers competing in the 200-yard freestyle event on Tuesday against Pulaski-Sandy Creek. 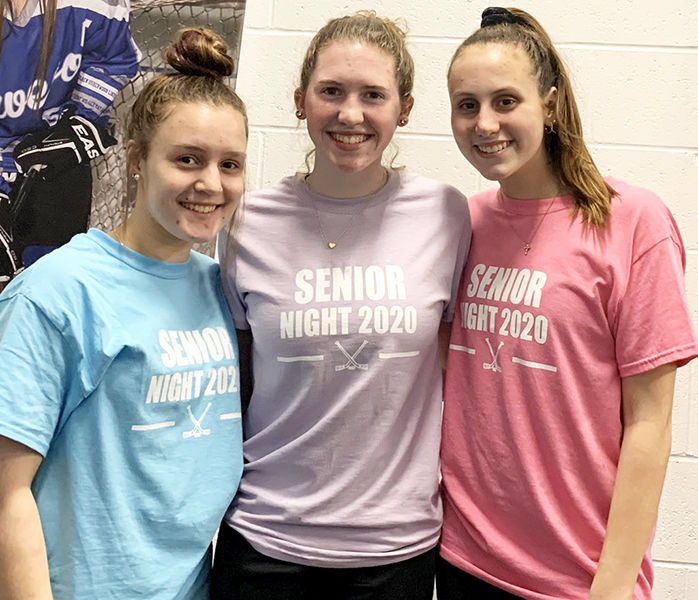 Pictured is Fulton's Bryce Rogers competing in the 200-yard freestyle event on Tuesday against Pulaski-Sandy Creek.

FULTON — The Fulton varsity swim team triumphed over Pulaski-Sandy Creek by a score of 110-54.

Before the Lady Buccaneers’ matchup against the Lakers, seniors Julia Roman, Ashley Finch and Katherine Fierro were honored for their time with the program.

Lexi Ingersoll led the Lady Raiders with a 580 series. She had a game-high of 214.

It was the Raiders’ sixth-consecutive victory.

“It was another hard-fought win for us tonight,” Fulton head coach Sean Broderick said.

The Raiders were clinging to a 21-20 lead at the half. In the third quarter, Fulton outscored Cortland 23-13 for a commanding 44-33 advantage. The Raiders then ignited a 17-11 run in the fourth quarter en route to the win.

Broderick scored 15 of his 21 points in the second half. Marcus Shepard chipped in 14 points, while Dominic Abbott added 10 points.

Westhill had a commanding 36-18 lead at the half and never looked back.

The Lady Tigers were clinging to a 26-19 lead at the half. In the third quarter, the Lady Raiders went on an 11-7 run to cut the deficit to 33-30. Fulton took a 39-37 lead in the fourth quarter, but Cortland went on a 7-0 spurt on a jumper and a slew of free throws to grab the victory.

The Lady Rams had a 27-14 lead at the break. J-D then overwhelmed the Lady Buccaneers with a 31-18 run in the second half.

“(J-D) played hard and pressured man-to-man and wore us out,” Oswego head coach Joe Babcock said. “We are not deep enough to play at a pace that our girls are trying to play at.”