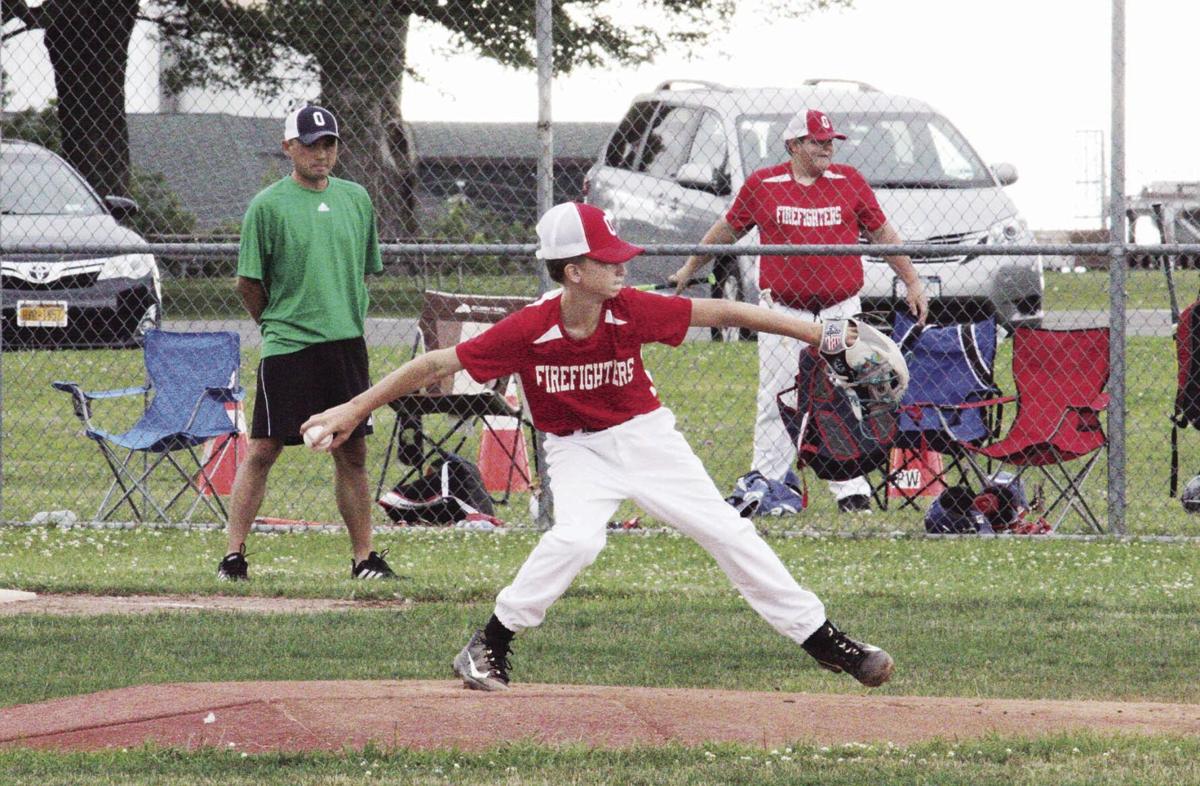 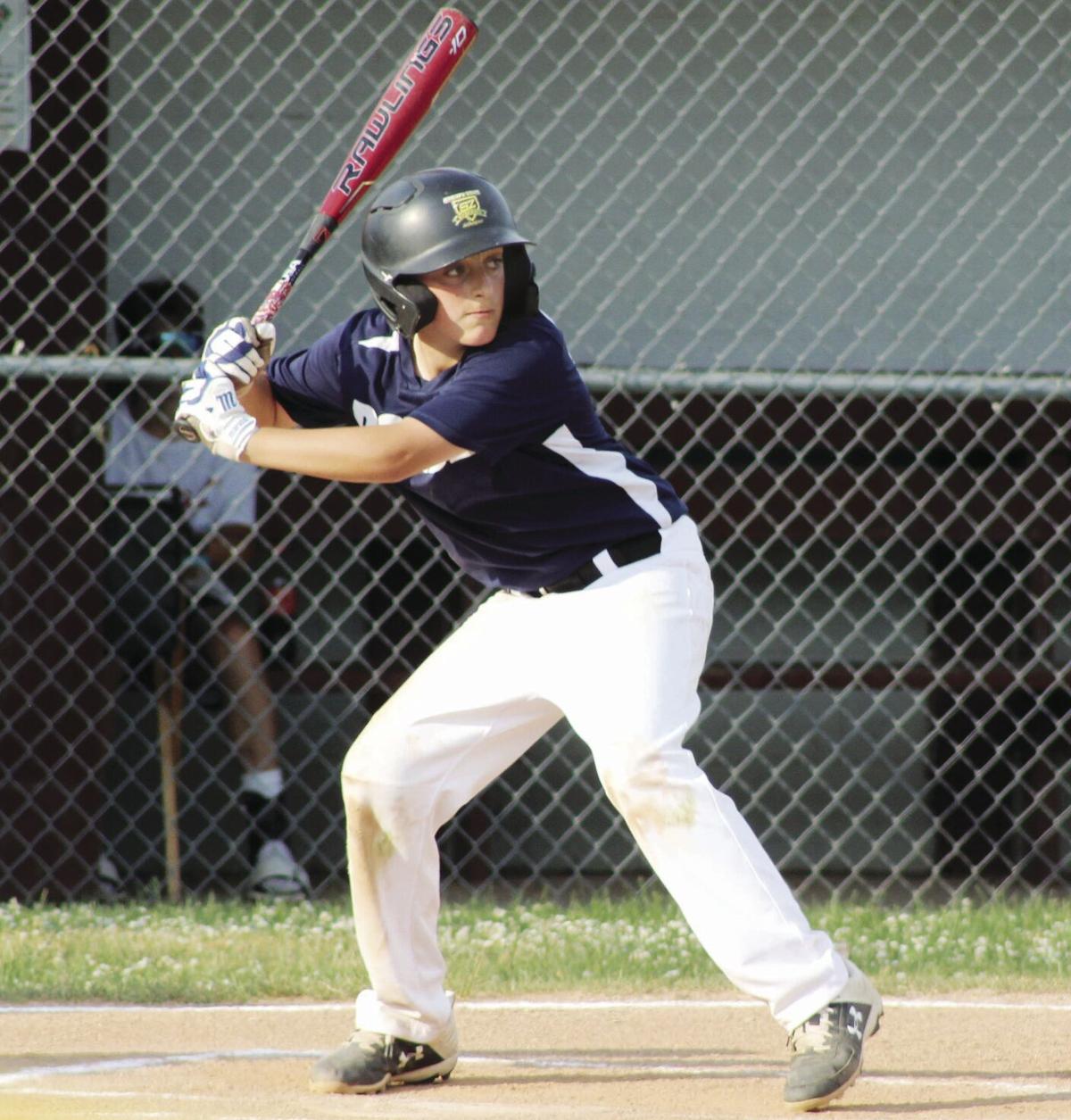 Brett DeGrenier prepares to swing for the Police. He is representing Oswego Little League on the 12-and-under team for the District 8 Little League All-Star Tournament. 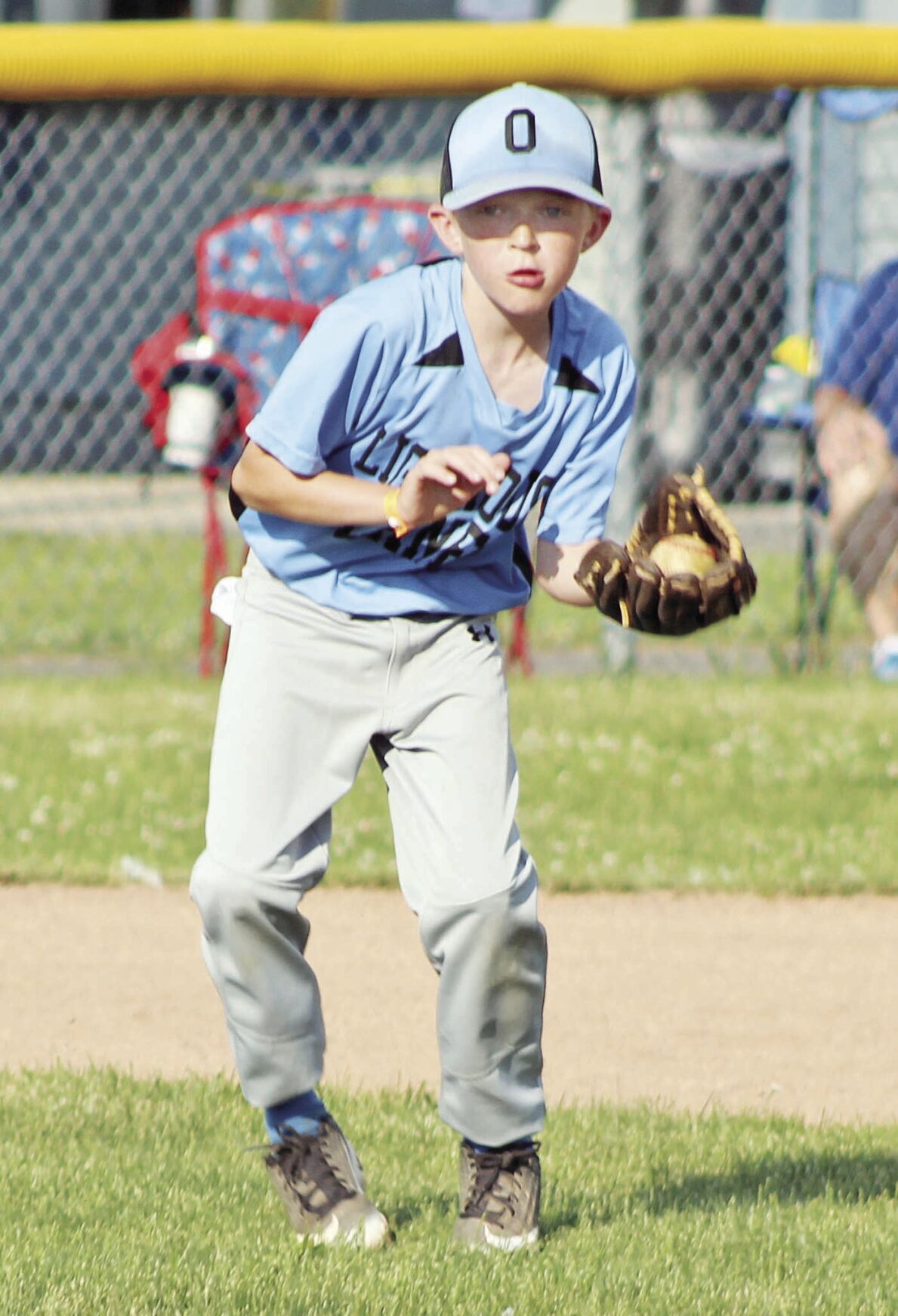 Brett DeGrenier prepares to swing for the Police. He is representing Oswego Little League on the 12-and-under team for the District 8 Little League All-Star Tournament.

Oswego has a 10-and-under as well as a 12-and-under team in their respective tournaments.

The city will also serve as a host site for some of the games throughout the week, with all games at Fort Ontario.

The top three teams from each pool will advance to the playoffs, which occur the weekend of July 24. Fort Ontario will host the semifinal round of the 10U tournament on July 25.

The 12U team is part of the tournament’s American Pool, with Fulton, Central Square, Baldwinsville and Mexico as opponents. Oswego begins its tournament run on Saturday with a 12:30 p.m. tilt against Central Square’s all-stars.

Oswego has five games scheduled in the tournament. On Sunday, it will host Mexico at 12:30 p.m. During the week, Oswego will play Fulton (Tuesday) and Baldwinsville (Wednesday), with both games at 6 p.m.

The 10U team is also part of the American Pool in its respective tournament. The pool contains Central Square, Baldwinsville, Mexico and Cicero, as well. Oswego’s tournament opens on Saturday against Cicero at 10 a.m.