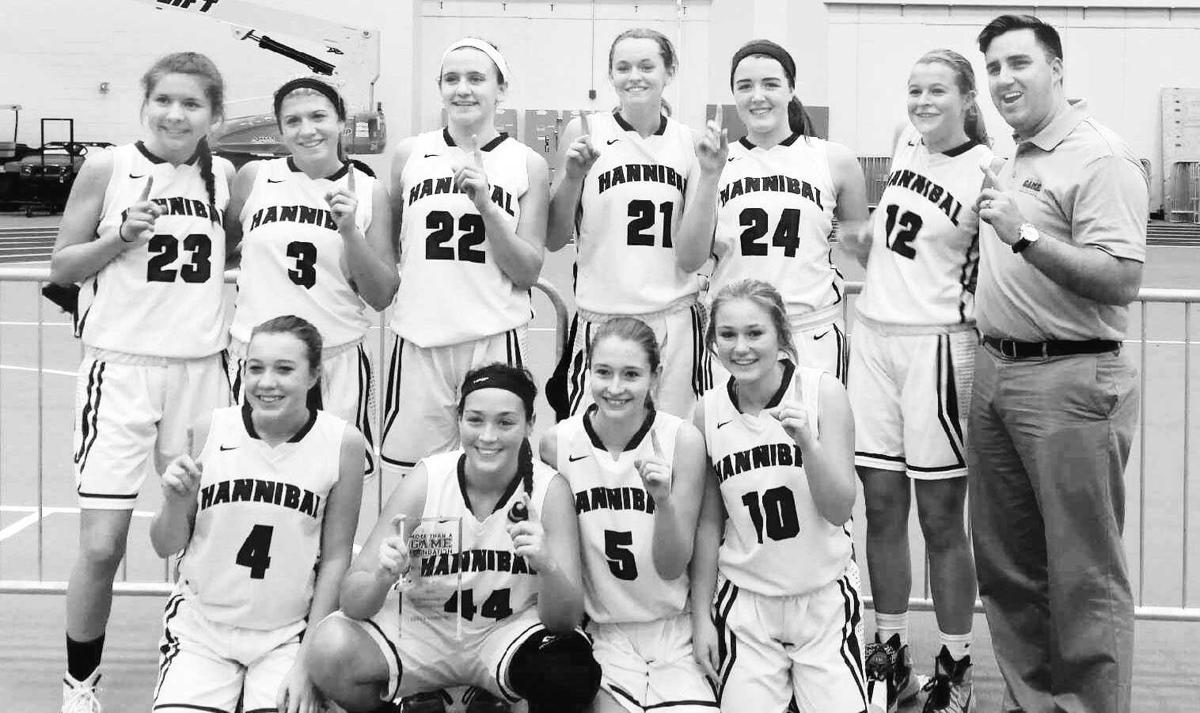 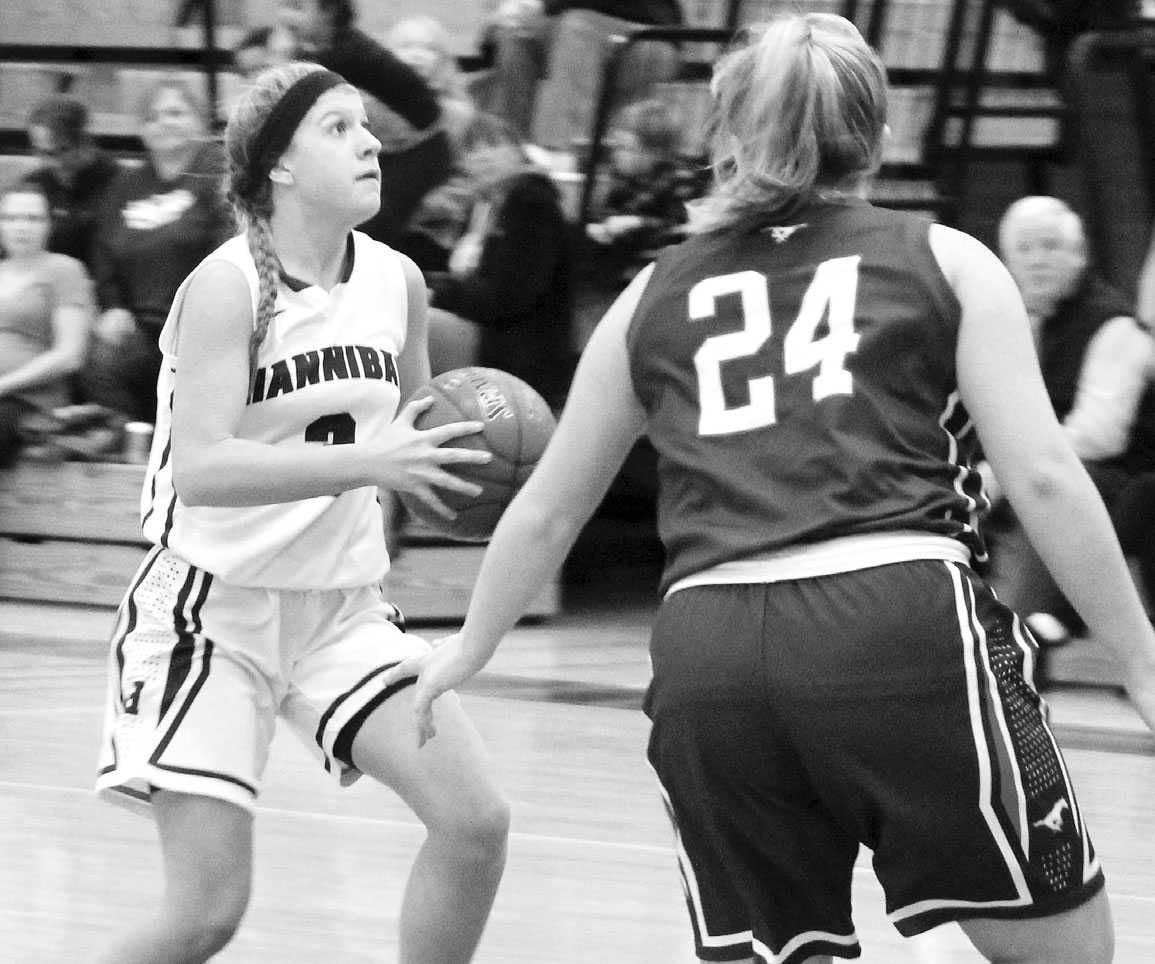 Tourney MVP: Sydney Alton (left) of Hannibal looks to shoot during varsity basketball action against Marcellus earlier this season. On Sunday, Alton was named MVP of the More Than A Game Tournament after Hannibal won the Pool One championship game.

Tourney MVP: Sydney Alton (left) of Hannibal looks to shoot during varsity basketball action against Marcellus earlier this season. On Sunday, Alton was named MVP of the More Than A Game Tournament after Hannibal won the Pool One championship game.

SYRACUSE — The Hannibal varsity girls basketball team beat Whitesboro 38-34 Sunday in the Pool One championship contest of the More Than A Game Tournament at Onondaga Community College's SRC Arena.

Alton was named the tournament's MVP. Mattison was also named to the all-tournament team.

Hannibal raised its record to 7-2.

Whitesboro, which entered the game ranked seventh in the state in Class A, was led by Allie Belmont with nine points. Whitesboro is now 8-2 on the season.

"Both teams were slow to start and it turned into a defensive battle," Hannibal coach Patrick Earley said. "We hit a few timely 3-pointers in the second half (one by Combes and two by Alton) that shifted the momentum for us. McKenzie went 3-for-4 from the free-throw line late in the fourth quarter to help seal the victory." Whitesboro led 20-14 at halftime, but Hannibal outscored Whitesboro 13-4 in the third quarter to take control.

"We were proud of the way we played defense today. That was a point of emphasis at the start of the game, and we worked hard, communicated well, and were able to get some key stops at the end of the game," Earley said. "Overall it was a great weekend for us. We played in two tough games against good opponents and tested ourselves on a neutral court."

Other scoring leaders for Hannibal were Alton (6), Megan Norris (5), and Combes (5).

For Marcellus, Eve Hughes had 19 points.

"We got off to a fast start and ran out to a 17-7 first-quarter lead, but they pulled within two points (27-25) at halftime," Earley said. "We were able to guard their shooters better in the second half, and we got a strong fourth quarter from McKenzie." With the win, Hannibal avenged a 73-59 home loss to Marcellus on Nov. 30.

Hannibal's next game is Jan. 4 at Solvay.

• Joining Hannibal's Alton and Mattison on the all-tournament team were Katie Belmont of Whitesboro, Leonard of Indian River, and Hughes of Marcellus.