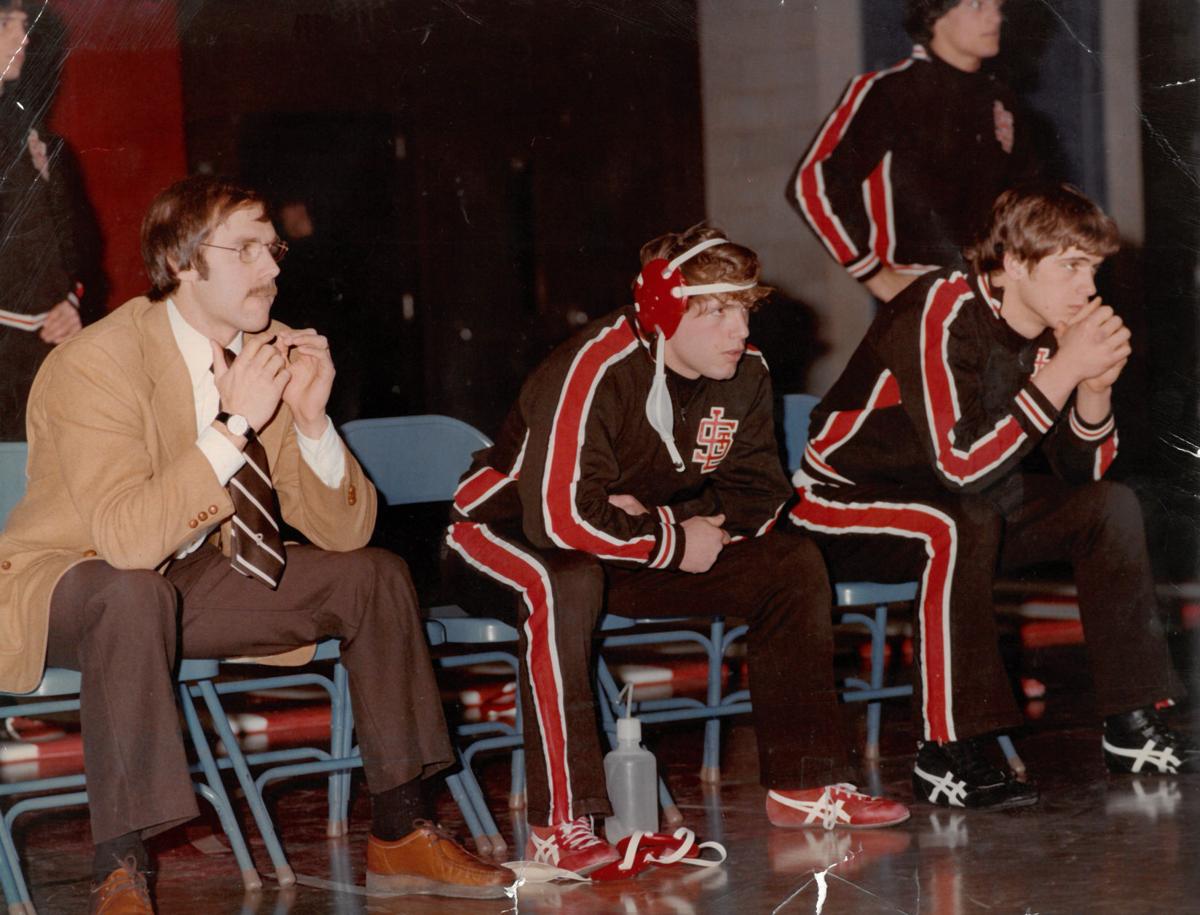 Fulton native John Clark, seen above, coached at St. Lawrence University for more than two decades. He is set to enter the Section III Wrestling Hall of Fame in the fall. 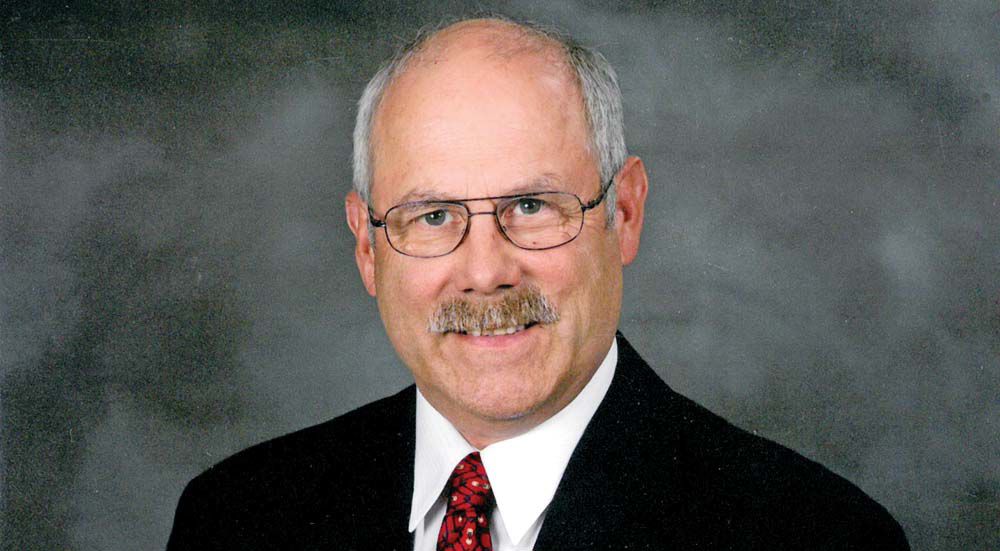 Fulton native John Clark will be inducted this fall into the Section III Wrestling Hall of Fame.

FULTON — John Clark has a sign over the windows in his kitchen that says, “Home is where your story begins.”

Clark was the Red Raiders’ first sectional champion in 1964 and later used his ties throughout Section III to bolster his collegiate lineup.

Clark is one of six members of the Section III Wrestling Hall of Fame Class of 2020 set to be inducted at a banquet Nov. 7 at Lakeshore Yacht and Country Club in Cicero. Clark has been honored eight other times in other halls, but this one is different.

“This one coming up is the most special to me, because I made a whole career out of Section III,” Clark said in a phone interview last week. “Section III was my home and it’s special to me. Section III during the years I coached was very powerful in the state, and those section champs, state place-winners and state champs could’ve all gone to Division I schools, but St. Lawrence was viewed as a prestigious college, so I had firepower. … We called it the Route 81 pipeline.”

“I back tripped him to his back in the first period and didn’t try to pin him, just kept him there to tire him out,” Clark said of his match. “I stalled the rest of the match to win 6-4.”

For Clark, Fulton and wrestling fit like a hand in a glove.

“I think it was the perfect sport for the place, and the perfect place of the sport,” Clark said. “It was a mill town, a positive place back then in the ‘50s and ‘60s. Everybody had jobs and everybody worked. There were a lot of Italians and a lot of Polish, and that is the perfect combination for a wrestling team. All the lightweights were Italian and all the heavier weights were Polish, and I was right in the middle.”

After his high school career was over, Clark made his way to St. Lawrence University, and after being drafted for Vietnam, returned to the school to get another undergraduate degree and his master’s.

Clark became the Saints’ assistant wrestling coach in 1970. After the head coach took over the football team the next season, Clark was named the head wrestling coach at 22 or 23 years old.

Clark immediately began recruiting some of the top wrestlers in Section III. He capitalized on athletes who wanted to play football and wrestle, held wrestling schools at the university every summer, and made the trek to Syracuse multiple times each week.

If a top recruit like Lelan Rogers wrestled 27 times in a season, Clark saw him 27 times. Same for Mike Conners and others.

“If Mike Conners was on the mat, I would be there,” Clark said. “I wouldn’t even talk to him. I would just stand there and always put myself in a place where everybody could see me. The family would know I was there, and I’d wave and leave.

“Then when it got time for them to make up their mind, my strategy was that it would be harder for them to say no to Coach Clark than anybody else. … And it was.”

For Conners, Clark is almost as close as family, a guy who taught him a lot about loyalty.

“He was a father figure while I was at college,” Conners said. “My options of schools were all real big institutions, and I had developed a relationship with Coach Clark as a high school athlete and a younger athlete. I knew that if I went to St. Lawrence I had someone there in my corner that would take care of me, and make sure that I get a degree. … That was truly important.”

Clark coached dozens of All-Americans and more than a handful of NCAA Division III champions. One of the selling points for joining the Saints was their tough schedule, which frequently pitted them against Division I schools like Harvard, Brown, Syracuse, and Army.

Clark led St. Lawrence to a national championship in 1977-78, although it wasn’t the most glamorous year for the program.

“I coached college wrestling for 26 years, and I use this story when I give motivational speeches to football teams or wrestling teams,” Clark said. “The teams that I coached, we had one losing season. … That was the year we won the national championship. We kept saying ‘We really aren’t that bad.’ Guys would be out of the lineup and we’d say ‘We don’t have a bad team here.’”

Clark now owns and operates a bed and breakfast with his wife, Donna, just outside Canton. He’s working on a book about his trip where he biked, kayaked, and walked across Canada.

Although it’s not currently mat-side, Clark is still looking to motivate people.

“It’s not a book about ‘You get to Mattawa and you turn left.’ It’s a book about how when you go by yourself, you change — how your thinking changes, the decisions you have to make and the risky situations you find yourself in,” Clark said. “There’s the people — I call them angels — who step out to help you. That’s what the book is all about.”

Still, Clark’s passion for wrestling helped begin a winning tradition in Fulton that remains to this day.

“Wrestling has been a powerful tradition since the 1960s here, since it began,” Conners said. “As I said when I came here to coach, it was a perfect storm. You come into a blue-collar community, and wrestling is a blue-collar sport. It’s not for the faint of heart. It’s hard, it’s disciplined, and you have to pay a price to compete and be successful.

For Clark, his latest reward is getting into the Section III Wrestling Hall of Fame.