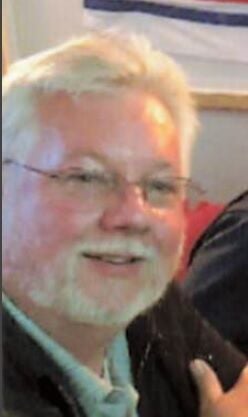 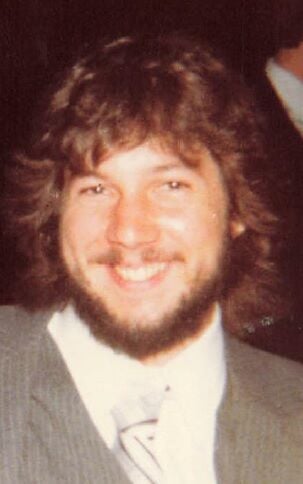 Robert S. (Bob) Fuss, 61, of Baldwinsville, N.Y. passed away at Morningstar Nursing Home on Friday, Oct.8, 2021 after a long battle with ALS.

Bob was born at Nouasseur AB Morocco, North Africa June 11, 1960, to Joseph and Lucy Cook Fuss. He graduated from Hannibal Central School in 1978 and earned a Bachelor of Architecture Degree in 1981 from Catholic University of America.  He was an architect with Zausmer-Frisch, Scruton and Aggarwal Architectural Firm in Syracuse, NY for 20 years. Bob enjoyed art, photography, golfing, traveling, and spending time with family. Bob is predeceased by his father and sister, Margaret Mary (Margie) Fuss.

Per Bob’s request, there will be a private Family service with no calling hours.  The rite of Committal Burial will take place at Hannibal Village Cemetery. Foster Funeral Home in charge of funeral arrangements.