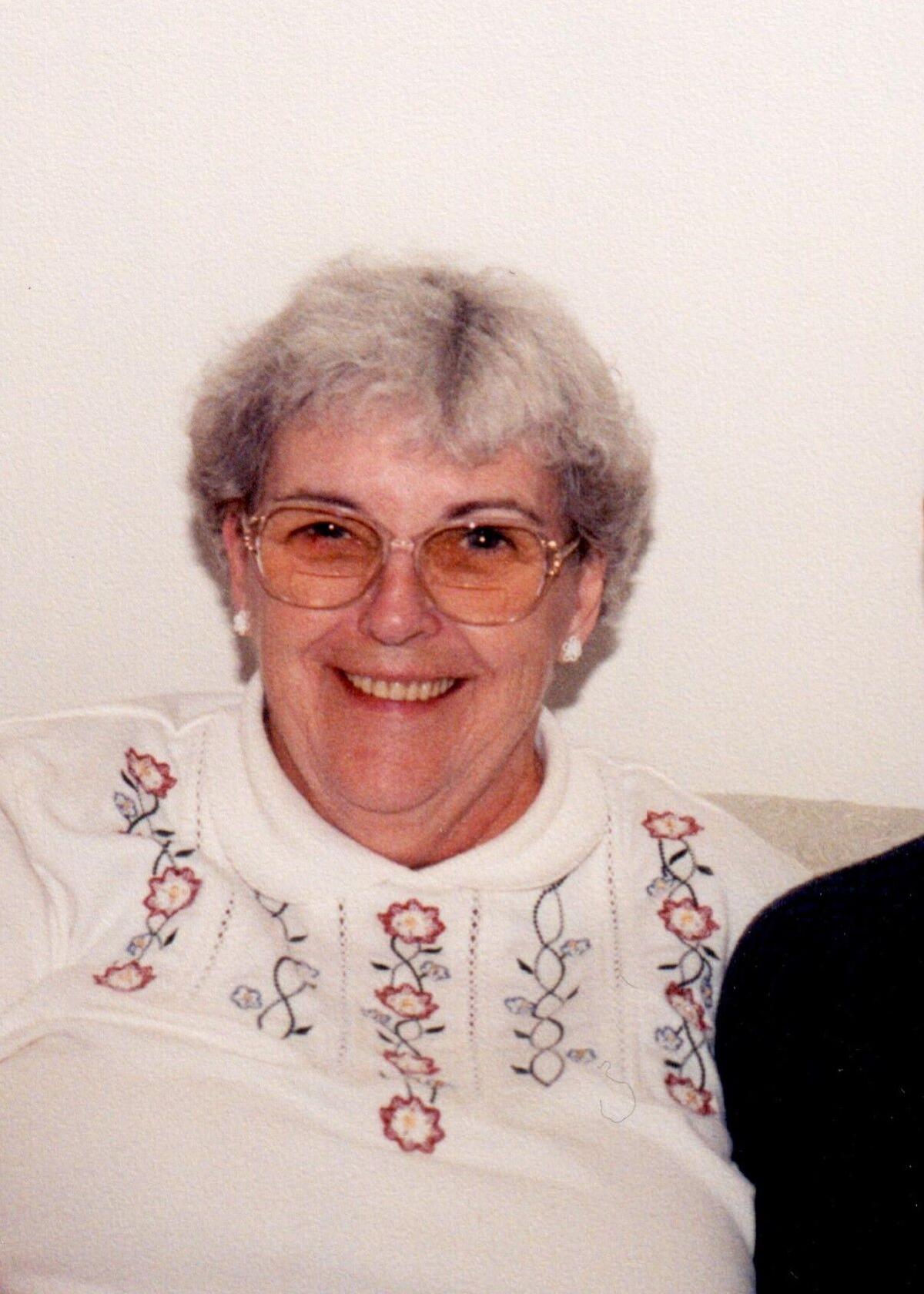 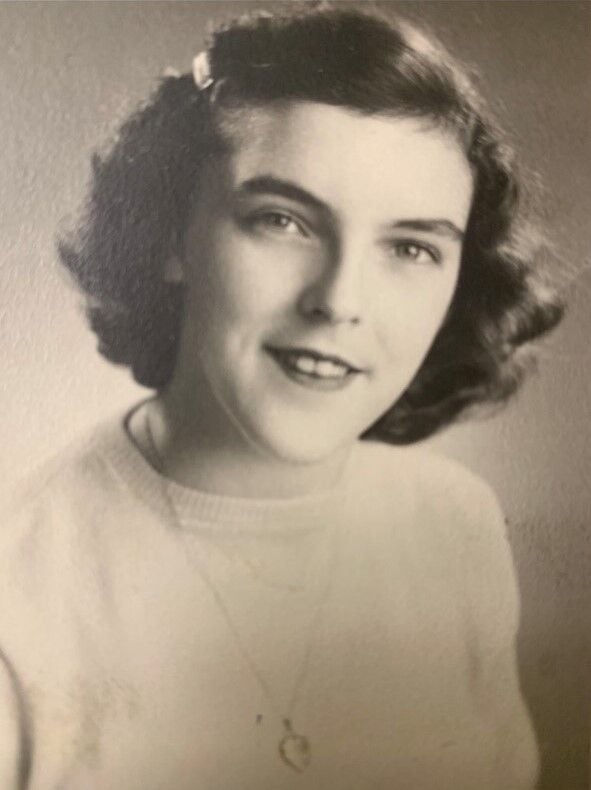 Charlotte Ann Clark, 91 of Baldwinsville, passed away Wednesday, Sept. 8 at Iroquois Nursing Home after a brief Illness. Born in Oswego to the late Francis and Grace Weigelt, Charlotte graduated from Oswego High School. Living in Oswego, Lake Ontario became and remained a special place of comfort to her.  In 1952, she married Donald Clark and spent many years as an Air Force wife, making a home for their family in whatever places his career brought them. Charlotte was a person who would not pass judgment on those she met, rather greet everyone with an open heart. She had a special love for her grandchildren.

In addition to her parents, Charlotte was predeceased by her brothers; Neil and Francis Weigelt and sisters; Grace Bellenger, Nancy Weigelt, and Patricia Edwards.

Services for Charlotte will be at a later date in Bath National Cemetery.

Charlotte’s obituary is online at falardeaufh.com.