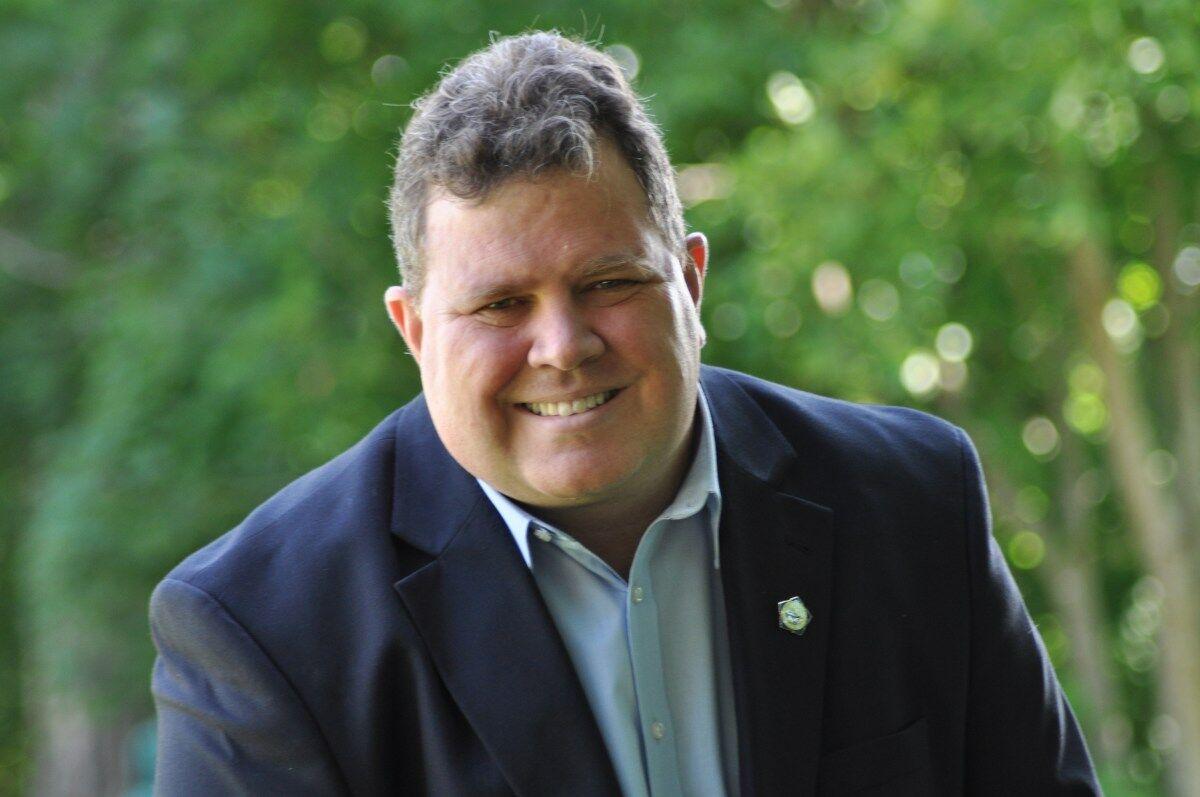 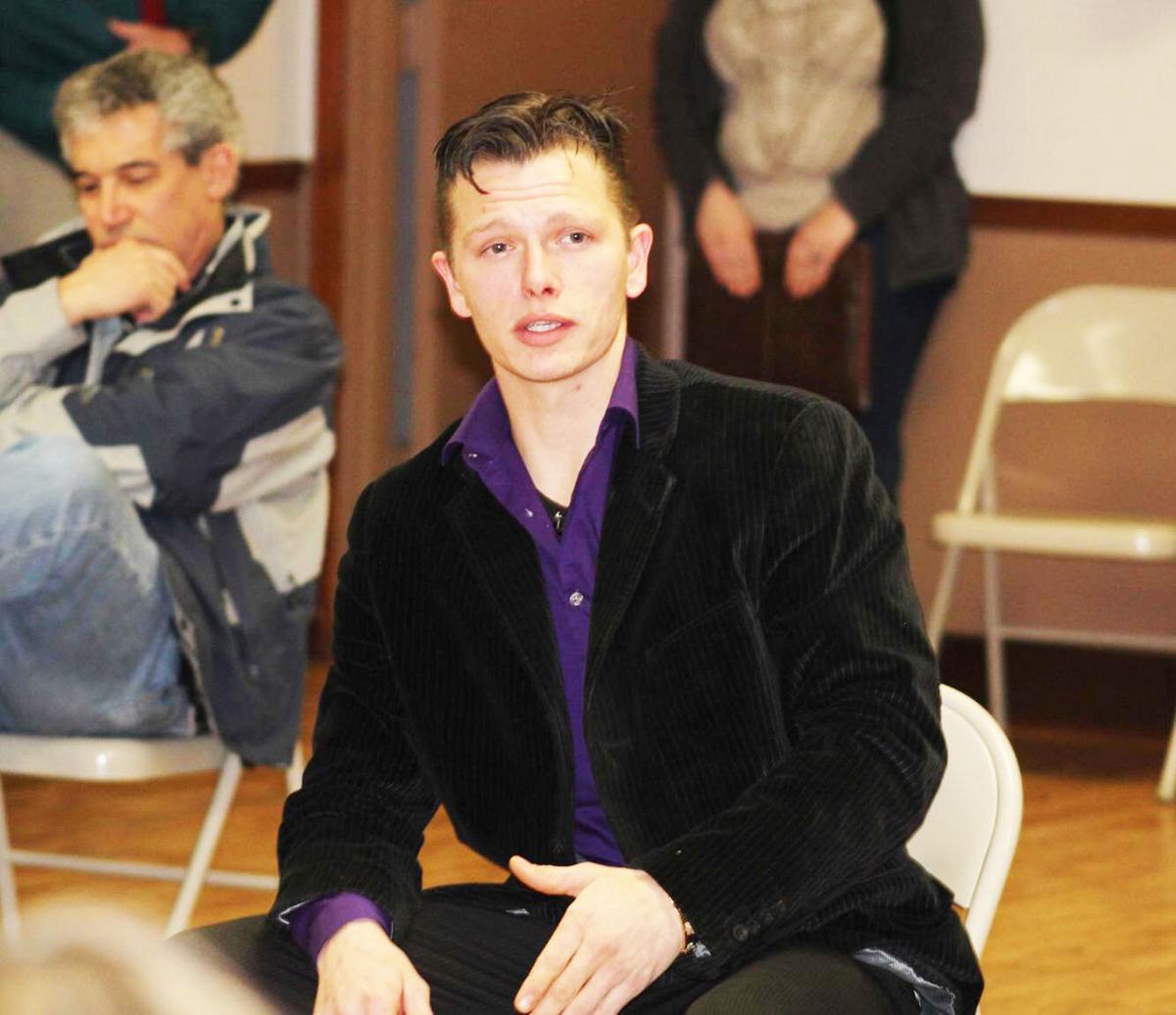 Dan Farfaglia, running on the Democratic line, won the 1st Ward seat over Republican challenger Steve Ward in the race to fill the seat recently held by Tom Kenyon. Farfaglia, a former 24th District representative on the Oswego County Legislature and mayoral candidate, said he was ecstatic over the results on Election Day.

“I’m very grateful that a large number of voters in the 1st Ward crossed party lines and put their faith in me for the next two years,” Farfaglia said. “I will not let them down.”

The incoming councilor said he would make the city’s problems with drug addiction and abandoned homes his first priorities when he fills the seat in January.

“When someone becomes a serious addict, it doesn’t just affect the user. The whole family is impacted along with their community,” he said. “Reducing it will change a lot of lives. Also, abandoned homes are an eyesore on our city. Tackling that issue will increase the quality of lives for everyone in Fulton.”

Farfaglia said he believes it will take a team effort to improve these situations in the city.

“Working on these matters will require a united front from the council, mayor, and city,” he said.

Farfaglia’s message to residents in his ward is that he is available to listen.

“My constituents can contact me anytime,” Farfaglia said. “I have become a great listener over the years and will hear them out anytime they need to talk. (My) phone number is (315) 297-4485.”

Ethan Parkhurst, who also was a mayoral candidate in 2019, ran unopposed for the 4th Ward seat with the endorsement of current Councilor John Kenyon, R-4th Ward. Parkhurst won a Republican Primary earlier this year.

“I am confident Ethan has the drive and work ethic to enhance our city in a positive manner,” John Kenyon said recently.

Parkhurst’s message to the voters was one of gratitude.

“I am very appreciative of everyone who came out to vote for me,” Parkhurst said. “I think it’ll be great for the 4th Ward. I’ll do everything I can to represent everyone to the best of my ability. We have a lot of power here in terms of community love. I think, if we can learn to harness that power, we can ask the questions and get them answered. So if we just keep working together, I hope I’m the guy to be the liaison between city hall and my constituents to improve the quality of life.”

Parkhurst said he’d like to investigate the current situation with one of Fulton’s most talked about issues.

“I want to see every document pertaining to the Nestle site that’s been drafted since the demolition of it,” Parkhurst said. ”I’m very curious as to the inner workings of that project and what we can do. Simply put, I haven’t seen anything pertaining to that property, and a lot of residents haven’t either. My conclusion would be the councilor before me, Councilor Kenyon, had seen what that contains. I’d like to have eyes on it to see if maybe fresh eyes can spark fresh ideas.”

Council President Audrey Avery said she was confident regarding the additions to the council.

“I am optimistic we will be able to collaborate for what is best for our constituents and our city,” she said.

“I will work alongside them to get the job done,” Michaels said. “It is my hope we can build a strong team and work collaboratively to serve the community with integrity and pride.”