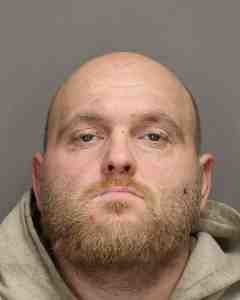 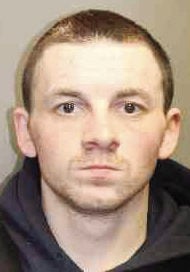 SANDY CREEK — A Pulaski man who allegedly tried to steal a catalytic converter from a truck and his accomplice were taken into custody over the weekend by the Oswego County Sherriff’s Department after a foot chase.

Scott M. Blowers, 31, of Pulaski, and his alleged accomplice, Christopher A. Pool, 24, of Lacona, were arrested shortly after 1 a.m. Saturday and charged with a series of misdemeanor offenses related to the pair’s alleged attempt to steal a catalytic converter from a vehicle.

Authorities said Blowers crawled underneath a truck that was parked on Main Street in the village of Sandy Creek and tried to cut out the catalytic converter, which deputies said caused damage to the victim’s vehicle. When Blowers emerged from underneath the vehicle to get another piece of equipment, a witness noticed the activity and called police.

Deputies said Blowers was alerted to the impending arrival of police and fled the scene.

Shortly after, Blowers was pulled over by deputies from the Oswego County Sheriff’s Department. Deputies said Blowers exited a vehicle and fled on foot toward a truck parked near Main Street. Pool was allegedly waiting in the truck, deputies said, which led to his arrest as an accomplice.

Both men are scheduled to answer to the charges in Sandy Creek Town Court on Feb. 6.