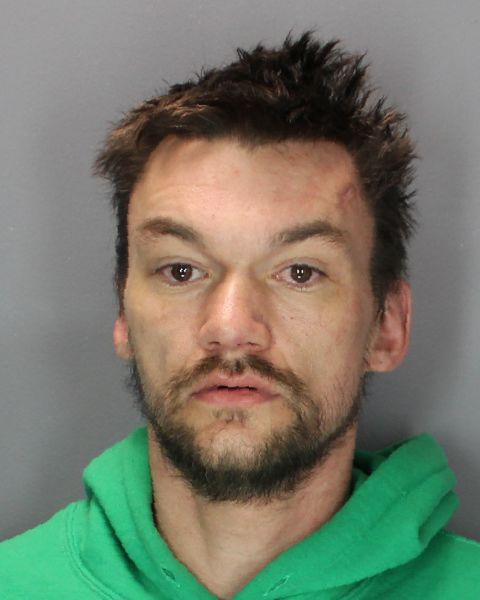 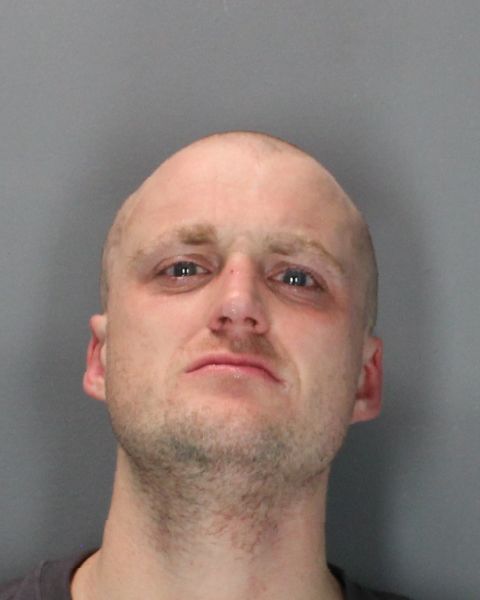 OSWEGO — Two Oswego men were charged with felony robbery in relation to an alleged Friday morning robbery on Draper Street.

The Oswego City Police Department announced Tuesday morning the arrest of 37-year-old Steven Douglas and 36-year-old Michael Kearns, both of who are charged with first-degree robbery, a class B felony.

Authorities were called to 14 Draper Street at approximately 9:04 a.m. Friday for a burglary complaint and determined two individuals entered the victim’s home. Oswego police said one of the individuals brandished a knife and the pair demanded property from the victim, who police said knew the two men.

Police said Douglas and Kearns were located shortly after the incident and taken into custody.

According to police, the alleged robbers then took “miscellaneous electronics and jewelry,” and then fled the scene. No one was injured in the incident.

Kearns and Douglas were arraigned and remanded to the Oswego County Jail. Police said further charges are pending at this time.