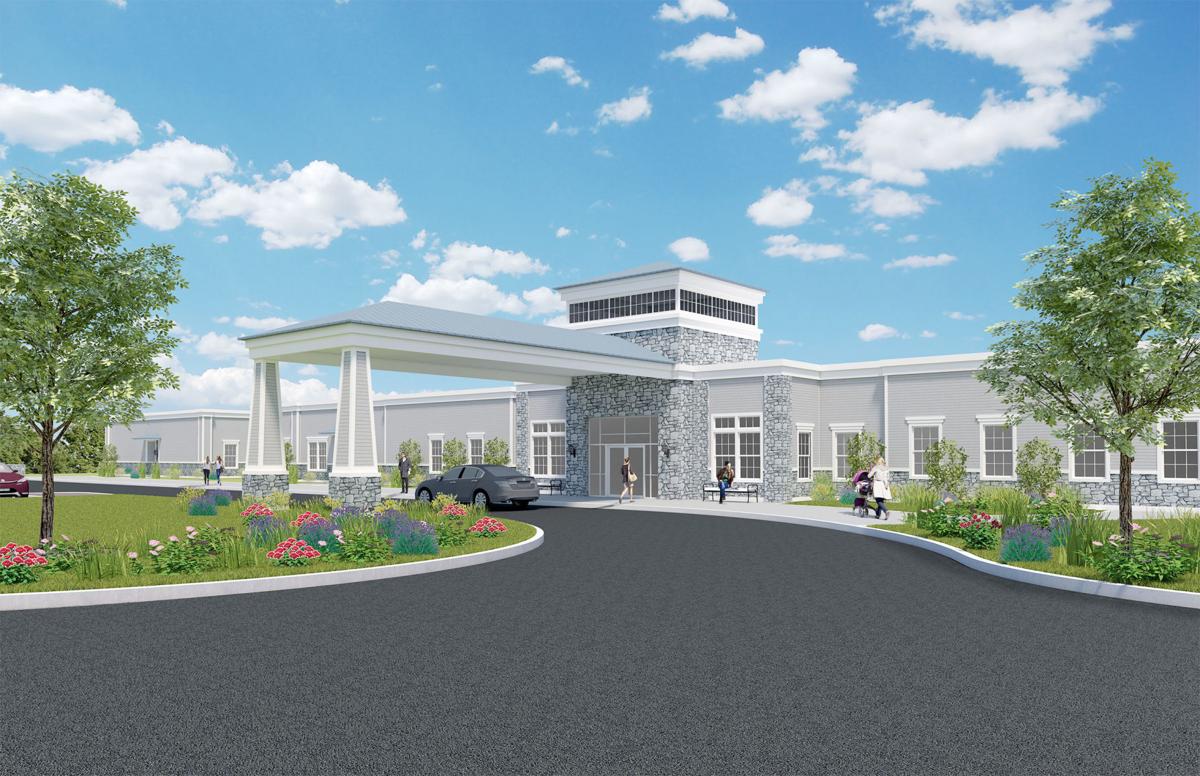 Oswego Health is starting construction on a 40,000 square foot behavioral health facility at the former Price Chopper location on East Cayuga Street. Officials said the renovated facility, pictured above in an artist's depiction, will expand mental health services in the community. 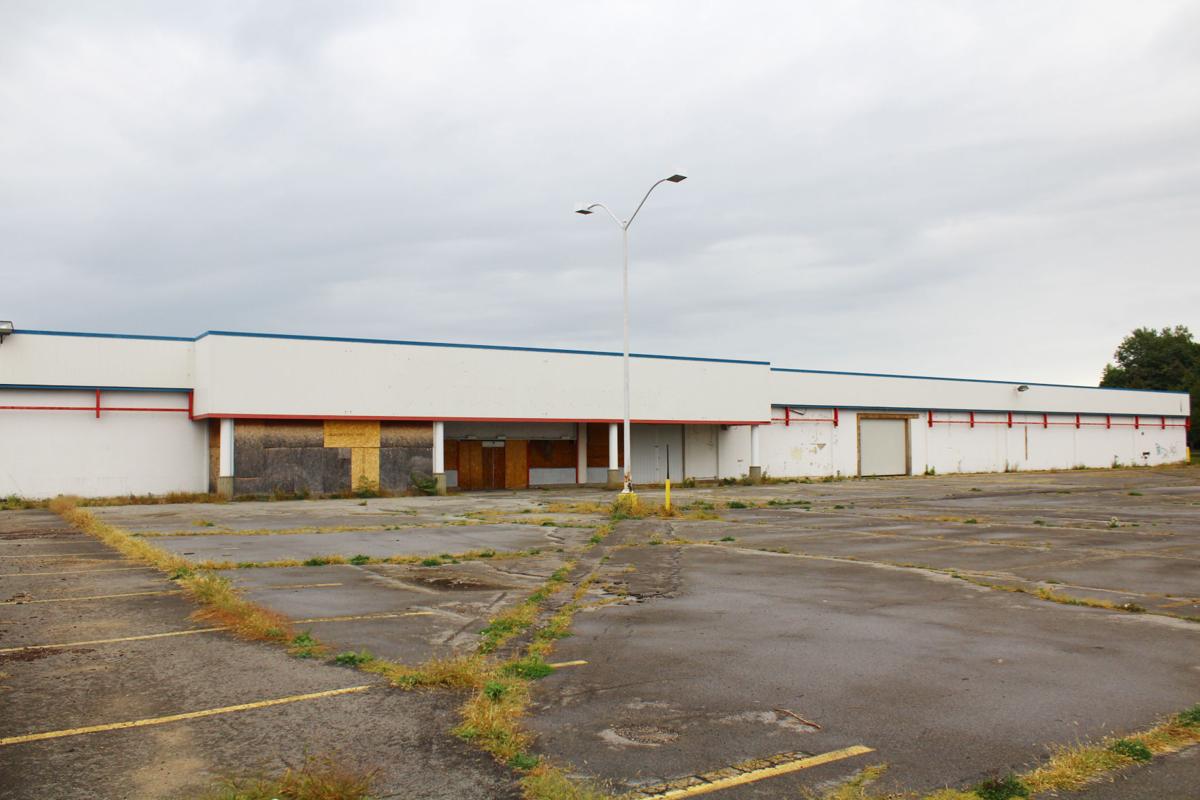 The former Price Chopper, pictured above in 2017, has stood vacant for more than a decade. Oswego Health officials are breaking ground at the site and starting construction of a modern behavioral health facility to service a need in the community.

Oswego Health is starting construction on a 40,000 square foot behavioral health facility at the former Price Chopper location on East Cayuga Street. Officials said the renovated facility, pictured above in an artist's depiction, will expand mental health services in the community.

The former Price Chopper, pictured above in 2017, has stood vacant for more than a decade. Oswego Health officials are breaking ground at the site and starting construction of a modern behavioral health facility to service a need in the community.

OSWEGO — The transformation of the former Price Chopper location on East Cayuga Street into a modern behavioral health facility is underway, with Oswego Health planning to host an official groundbreaking ceremony this afternoon.

Oswego Health is converting the 40,000 square foot building, which has been vacant for the better part of two decades, into a 32-bed inpatient facility and other related outpatients behavioral health facilities. Today’s groundbreaking ceremony, which is scheduled for 1 p.m. at the future behavior health complex site on East Cayuga Street, coincides with World Mental Health Day and officials are also seeking to raise awareness and end the stigma surrounding mental health.

Oswego Health CEO and President Michael Harlovic said the organization is “really excited” about breaking ground on the behavioral health facility, which is aimed at offering much needed services to Oswego County and the surrounding areas.

“Massive numbers of people need mental health care,” Harlovic said, noting mental health issues impact roughly 20 percent of American adults. “And when you look at Oswego County itself the suicide rate is nearly double that of what it is in the state of New York… there’s a big need.”

Oswego Health was awarded a $13 million state grant for the project in July 2017 and purchased the former Price Chopper building later that year. Harlovic said the organization has spent the past two years selecting the site, obtaining various approvals and completing engineering and design work.

Officials said Wednesday the facility is expected to be complete by September 2020, and would significantly expand access to mental health services in the area.

Thomas Pelis, director of real estate and construction for Oswego Health, said with construction underway the “first and most critical phase” is to have the building “weather tight” before winter approaches. Interior construction is scheduled throughout the winter, Pelis said, noting much of the exterior improvements would take place in the spring.

“We’ve worked very collaboratively with the city to make sure that it’s in concert with the downtown revitalization program,” Pelis said. “We wanted to make it attractive so we’ve worked very hard to turn it into a positive, visually attractive and function building vs. an old tin grocery store.”

City officials, including Mayor Billy Barlow, have continually supported the project and expressed excitement about turning the long vacant former Price Chopper building into productive use.

“It’s great to have a large scale development take place on the east side and transform a currently vacant, blighted property,” Barlow said Wednesday. “This project fits in well with our downtown revitalization plans and I look forward to seeing the finished product.”

Associate Administrator for Behavior Health Services Jody Pittsley said the increased square footage would allow Oswego Health to expand its current services, employ additional providers and develop and provide new programs. In addition to increasing the capacity of the inpatient unit, she said the revamped facility would expand individual therapy options in addition to offering couple and family therapy for the first time.

“We are excited to present a revitalized perception of behavior health and how it looks in our community,” she said, adding the facility would provide a “destigmatized setting” for individuals in need of mental health services. “We look forward to providing a safe and welcoming space for the services we provide in the community.”

Primary care services are also included in Oswego Health’s plans for the renovated structure, with the organization seeking to connect individuals with mental health issues to primary care physicians and offer coordinated care.

In addition to providing improved mental health care to the people of Oswego County and the surrounding areas, Harlovic noted the behavioral health facility would eventually bring about 25 new jobs to the area, adding to the roughly 1,200 current Oswego Health employees.

The Palladium-Times will be on the scene today for the groundbreaking ceremony — pick up a copy of tomorrow’s edition for the follow-up story and more on the future of behavioral health in Oswego.