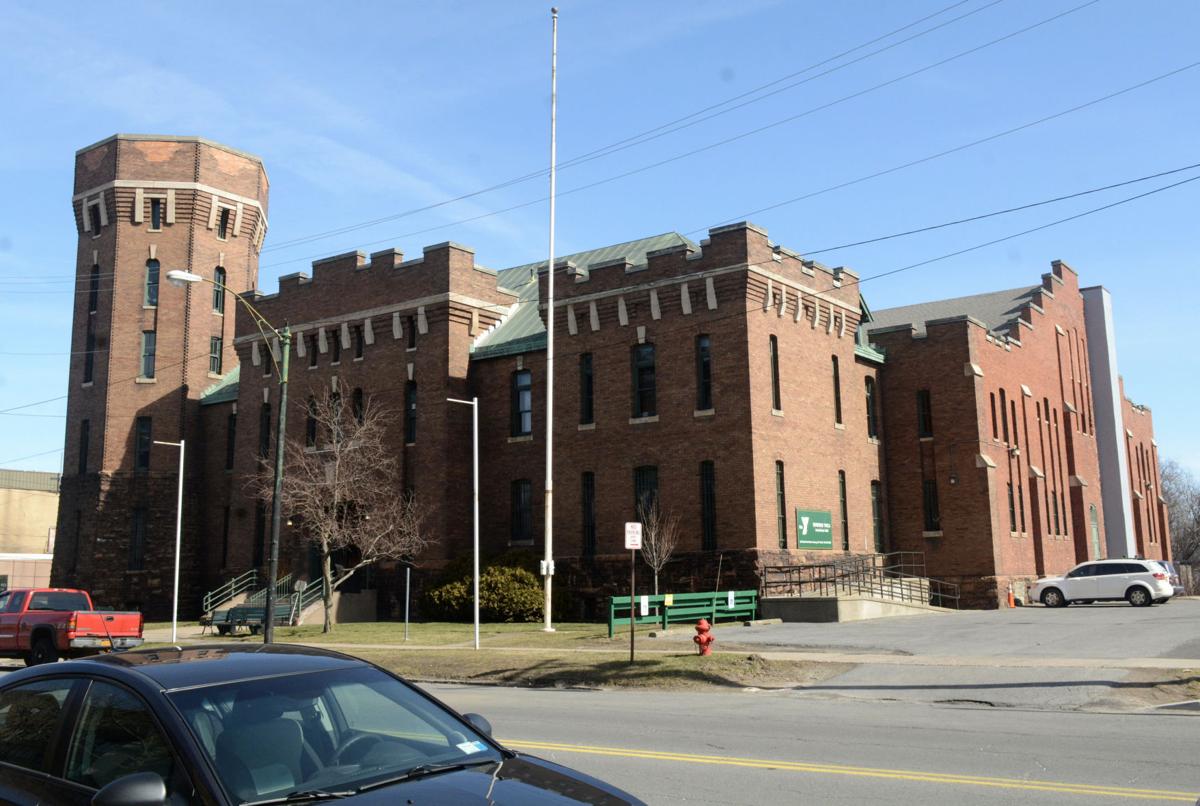 The Oswego YMCA, seen above, is temporarily ending all other services to focus on child care programs in wake of the school closings due to the coronavirus outbreak. 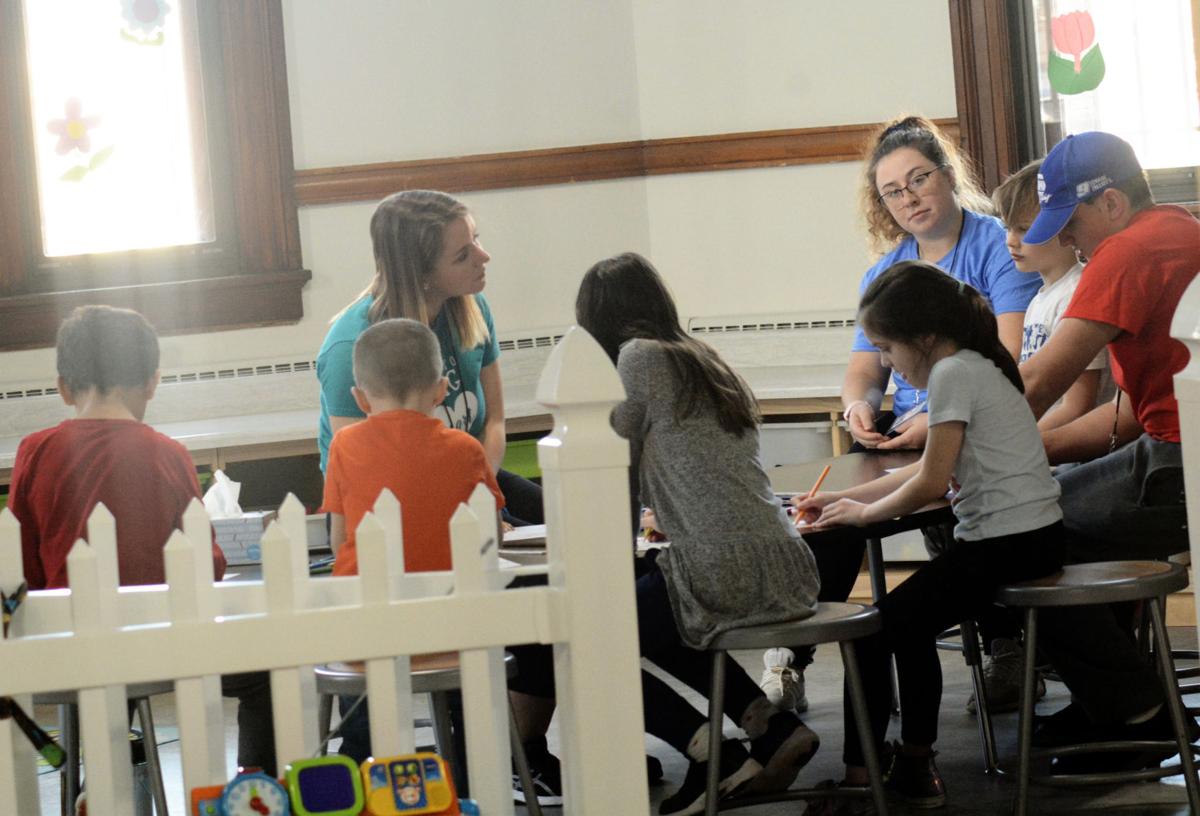 OSWEGO — The Oswego and Fulton YMCAs announced Sunday night they are temporarily ending all other services to focus on child care programs in wake of the school closings due to the COVID-19 outbreak.

The YMCAs are acting on their Emergency Child Care Plan, which expands child care services to meet the needs of first responders and other essential workers. Oswego County on Sunday declared a state of emergency through April 14, which closed all schools in the county in “an abundance of caution” over the coronavirus.

Oswego YMCA Executive Director and CEO Kerrie Ann Webb said it was important for the YMCA to step up and offer this service in a time of need.

“If we don’t have our first responders and medical professionals out there, we don’t have anyone to take care of our community,” Webb told The Palladium-Times Monday morning.

In connection with the YMCA’s decision, Oswego Mayor Billy Barlow announced Monday morning the city was partnering with the Oswego YMCA and Little Lukes to provide free child care for city residents affected by the pandemic.

“Priority will be given to city employees and families with at least one parent in the health field,” Barlow said.

Webb said there is limited space, as each room will run on a 50 percent capacity, but things could continue to evolve as the YMCA receives guidance from local, state and federal governments.

The YMCA is closed to its regular members. The staff was given the option on whether or not to come into work.

“We’re trying to offer (child care) to people who absolutely have to work and those in the medical field,” Oswego YMCA Membership Coordinator Pam Stephens said. “Those people will probably be the most urgently needed over the next few weeks.”

Stephens said the plans started to come on the radar late last week when New York Governor Andrew Cuomo began talking about the possibility of closing schools over the coronavirus, which has become a global pandemic that has caused a slew of closures and cancellations across the world.

The Oswego YMCA held an emergency meeting Sunday, and after making the decision to implement the Emergency Child Care Plan, the crew began preparations.

On Monday morning, the Oswego YMCA was fielding phone calls about the program, where it’s available and how long it will be available. They are encouraging all questions to be directed to the Oswego YMCA at 315-342-6082 or the Fulton YMCA 315-598-9622.

Stephens added there weren’t too many children at the day care today — she said many parents probably took the day off — but assumed there would be more children as the week progresses.

Oswego YMCA officials said the work on the lobby floor will still happen later this month, but it will happen over the weekend as to not affect the child care setup.

Webb pointed out the closure of any length of time affects the nonprofit, and hopes people continue their memberships.

“If we don’t have their support, we can’t offer these services,” Webb said.

The county’s state of emergency is in effect until April 14. YMCA officials hope to resume regular operations after that.

“That’s what we are hoping for,” Stephens said. “As everything proceeds, as long as we are allowed to stay open we will offer the program.”

If there are any reported cases of coronavirus in the city or county, Webb said the YMCA’s plans could change.