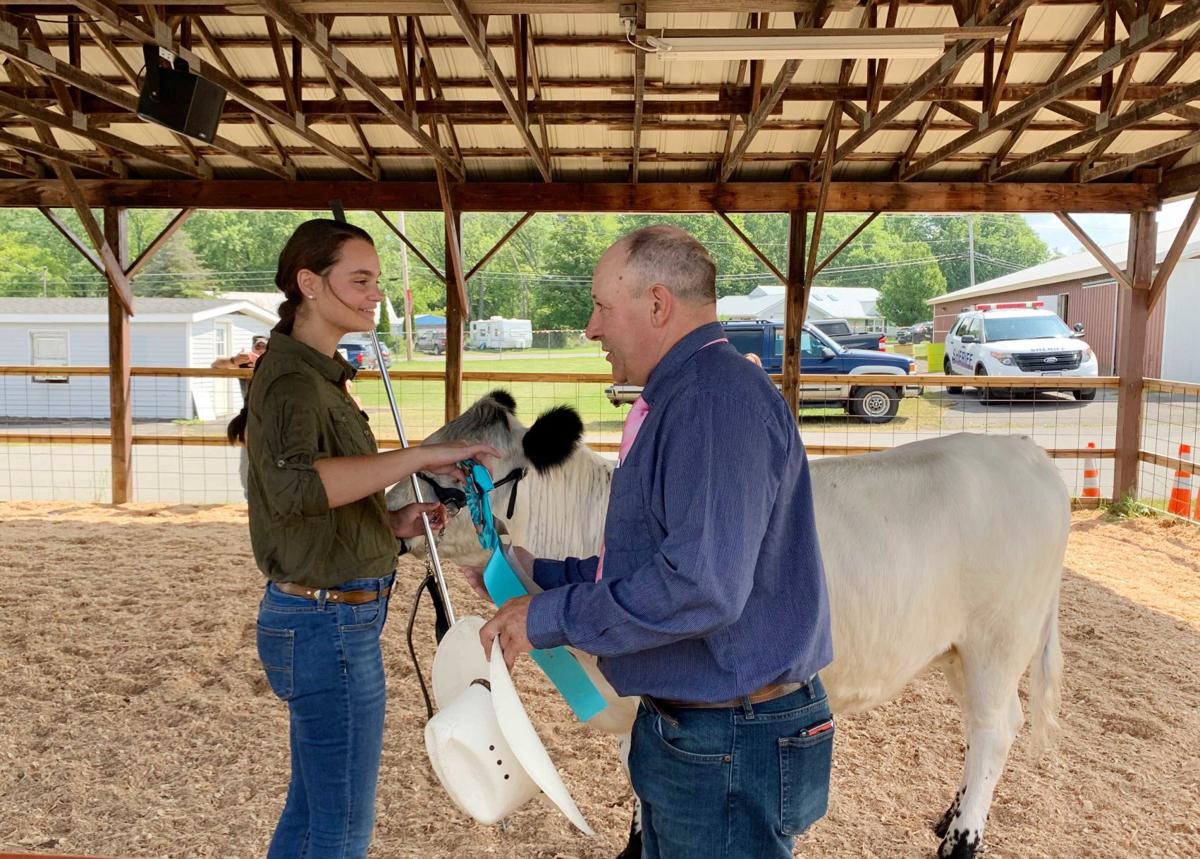 Nicole DelConte, pictured above left competing at the 2019 Oswego County Fair, has been selected as the New York Farm Bureau's statewide scholarship winner. 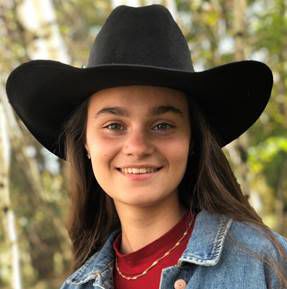 Nicole DelConte, pictured above left competing at the 2019 Oswego County Fair, has been selected as the New York Farm Bureau's statewide scholarship winner.

OSWEGO — Nicole Lynn DelConte, a senior at Oswego High school, has been selected as the New York Farm Bureau’s statewide winner for its annual scholarship.

Nicole competed against other finalists from across New York State for the top scholarship prize of $1,500, presented by the NYFB Promotion and Education Committee. The competition began at the county level as Nicole and other students across the state from Chautauqua to Suffolk counties crafted essays regarding an issue facing agriculture in their county, with suggestions of how the NYFB can support members who may deal with this issue. Nicole's application and essay were reviewed by the judges, and both factored into her final score, officials said.

"I have been so blessed to grow up on a farm," Nicole told The Palladium-Times Tuesday. "The reward is the lifestyle itself and I want to dedicate the passion I have developed to opening doors for young people. I am incredibly grateful to receive this honor and want to thank the NY Farm Bureau for their generosity. I am committed to maximizing the value of their investment."

Nicole is the daughter of Scott and Heather DelConte of Volney. The DelContes own, operate and live on Black Creek Farm, a working livestock farm.  Nicole has been named to the National Honor Society and Oswego County Academic Youth League. Nicole took the initiative to start a grassroots agriculture club within her school with her main goal to obtain an FFA Charter, which ultimately led to the intended expansion of the school’s agriculture education program. She participates in various school sports and is on varsity golf, tennis & basketball teams.

Scott DelConte said he and the entire family were "very, very proud."

"Nicole takes her responsibilities seriously and works hard, every day," he said.

According to the Farm Bureau judges on how and why she earned the award: "Nicole has demonstrated excellent leadership qualities and has been involved with multiple community service endeavors.  She has been a member of her county 4-H program for 12 years and has actively been involved in the Oswego County Fair since 2014 serving as junior superintendent for several livestock shows.  She is on the fair’s 'Ask Me' Team as an agricultural ambassador and provides public demonstrations relating to livestock management.  Nicole has also started a local meat donation program, raising dairy steers to provide quality beef to a local food pantry."

Nicole plans to attend Cornell University in the fall majoring in Agriculture Science where she will be working toward her goal of becoming an agriculture educator.

“The world of agriculture has many bright young leaders,” said Bethany Wallis, President of Oswego County Farm Bureau.  “Nicole and all of the other finalists have clearly demonstrated their depth of knowledge and commitment to agriculture. With such talented and intelligent leaders on the horizon, the future of New York agriculture seems particularly bright. We are thrilled that New York Farm Bureau is able to help students to reach their full potential with this scholarship.”