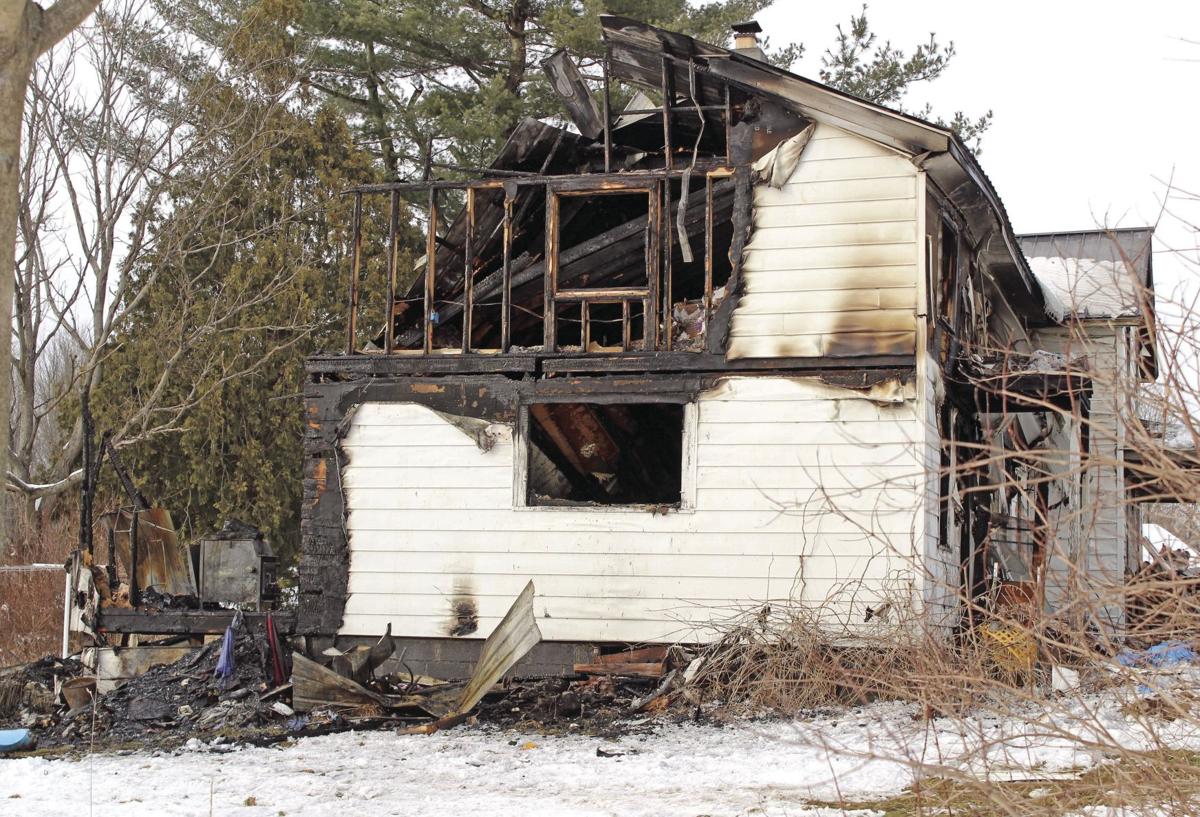 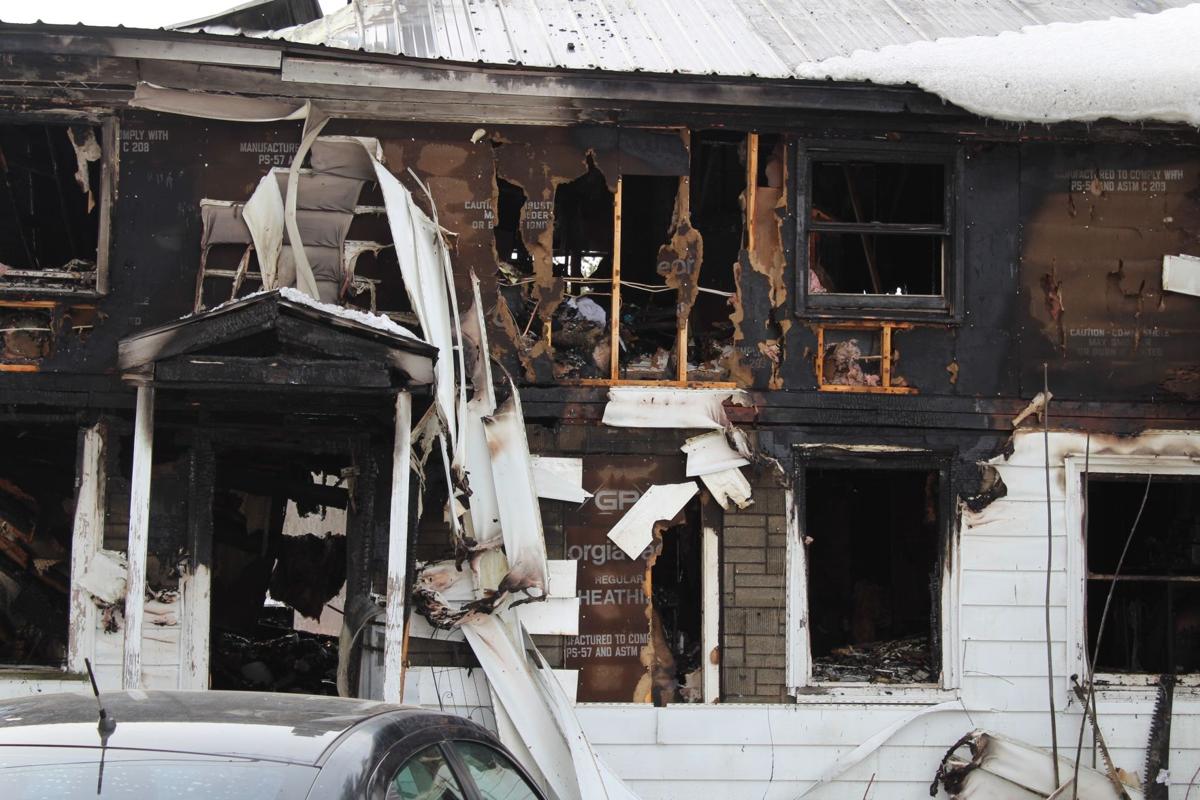 MEXICO — Authorities have identified the woman who died in a house fire in the town of Mexico Thursday morning as 47-year-old Teresa Reynolds.

Reynolds, whose maiden name was Wasilewski, was a victim of a house fire at 285 Kenyon Road that a dozen fire departments battled the morning of Jan. 23.

A press release from the Oswego County Sheriff’s Department said the fire’s cause was “accidental in nature,” but officials could not yet confirm the exact cause of the blaze. Oswego County Fire Coordinator Don Forbes said Thursday the house was “totaled” by the fire.

Eleven volunteer fire departments joined the Mexico Volunteer Fire Department around 7 a.m. Thursday to battle the Kenyon Road fire. Firefighters attempted to search the house after about an hour and a half of fighting the blaze, but were pushed back by flames.

Authorities said the number of fire departments was necessary because there were no fire hydrants in the area, which forced firefighters to rely on fire tankers for their water supply. Officials also noted less volunteer personnel are typically available early in the morning.

The Kenyon Road home was built in 1900 and the 35-acre property is owned by the Wasilewski family estate.