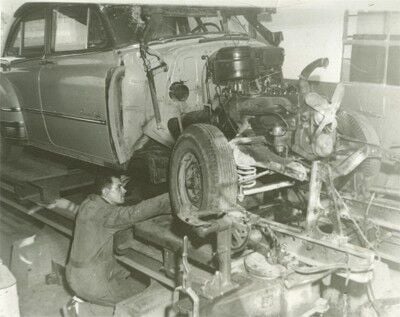 In this 1957 photo, Ken’s Body Shop founder Ken Jones works on a vehicle in his original humble garage. Jones founded the business on New Years Day, 1951. 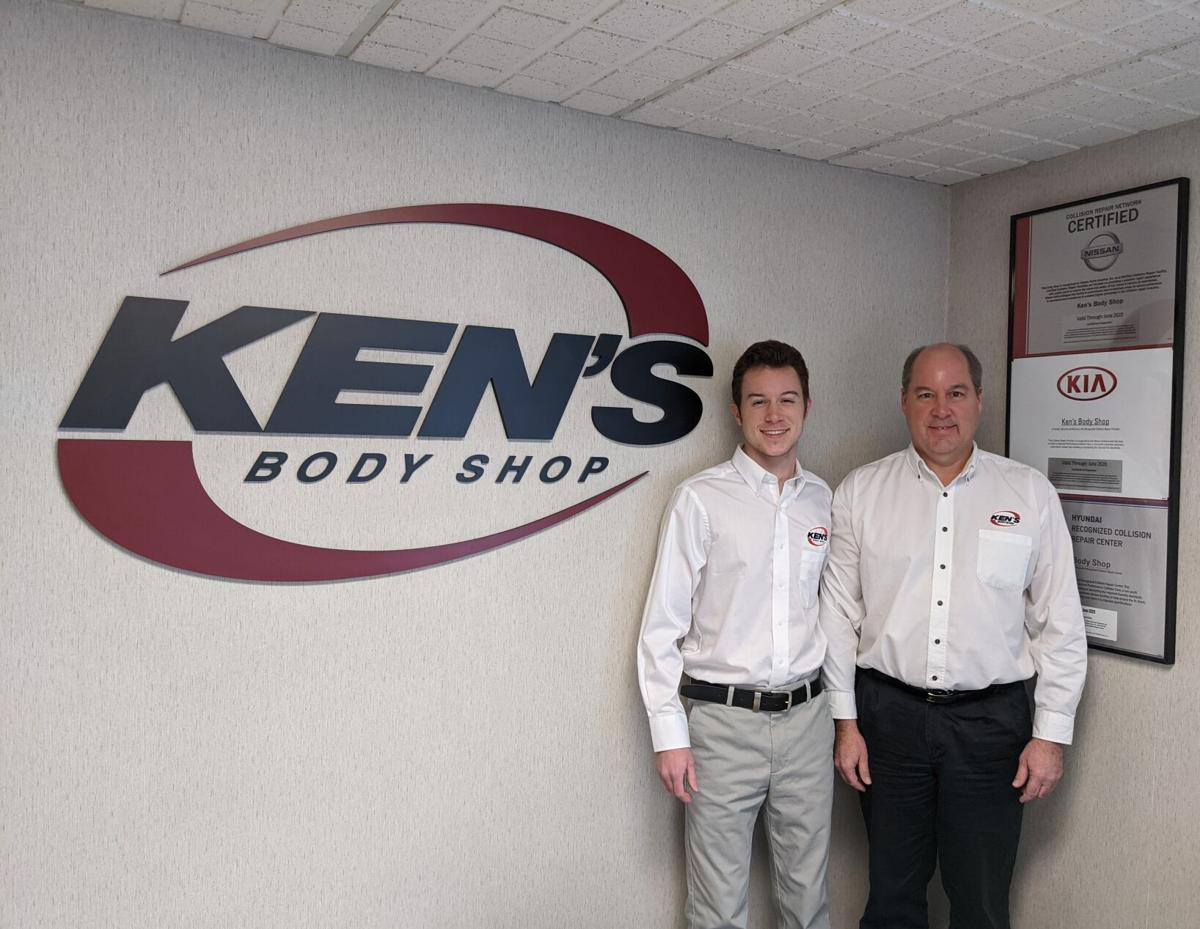 In this 1957 photo, Ken’s Body Shop founder Ken Jones works on a vehicle in his original humble garage. Jones founded the business on New Years Day, 1951.

OSWEGO — It’s not easy to keep an engine running for 70 years, but the Jones family are still rolling along.

The shop is a family business, and current owner and Ken’s son, Jeff Jones, said he’s proud to continue the legacy.

Jeff Jones started tinkering in high school and joined the family business in the late 1970s, where he worked with his dad until the elder Jones’ retirement in 1989.

Jones said the father-to-son ownership transfer was “smooth and easy,” and completed in 1990.

Under his leadership, the shop saw several decades of explosive growth.

“The business is a lot different now than how it was back then,” Jones said. “Vehicles are more advanced now, and the process to fix them is different.”

The shop’s first expansion was added in 1992 followed by a facility for mechanical repairs in 1997. In 2004, a dedicated painting building was erected.

On the occasion of their platinum jubilee, the Jones family said they are celebrating the people who have made it happen.

“I thank our loyal customers for supporting us over the years,” Jones said.