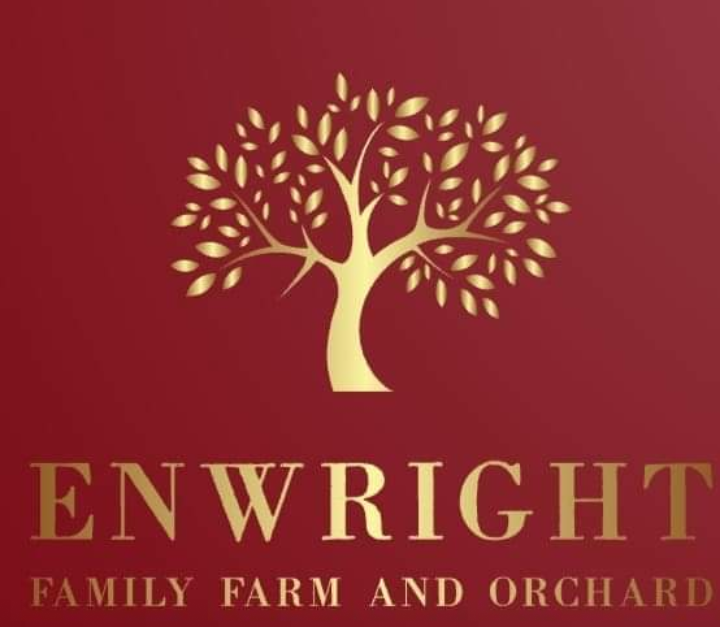 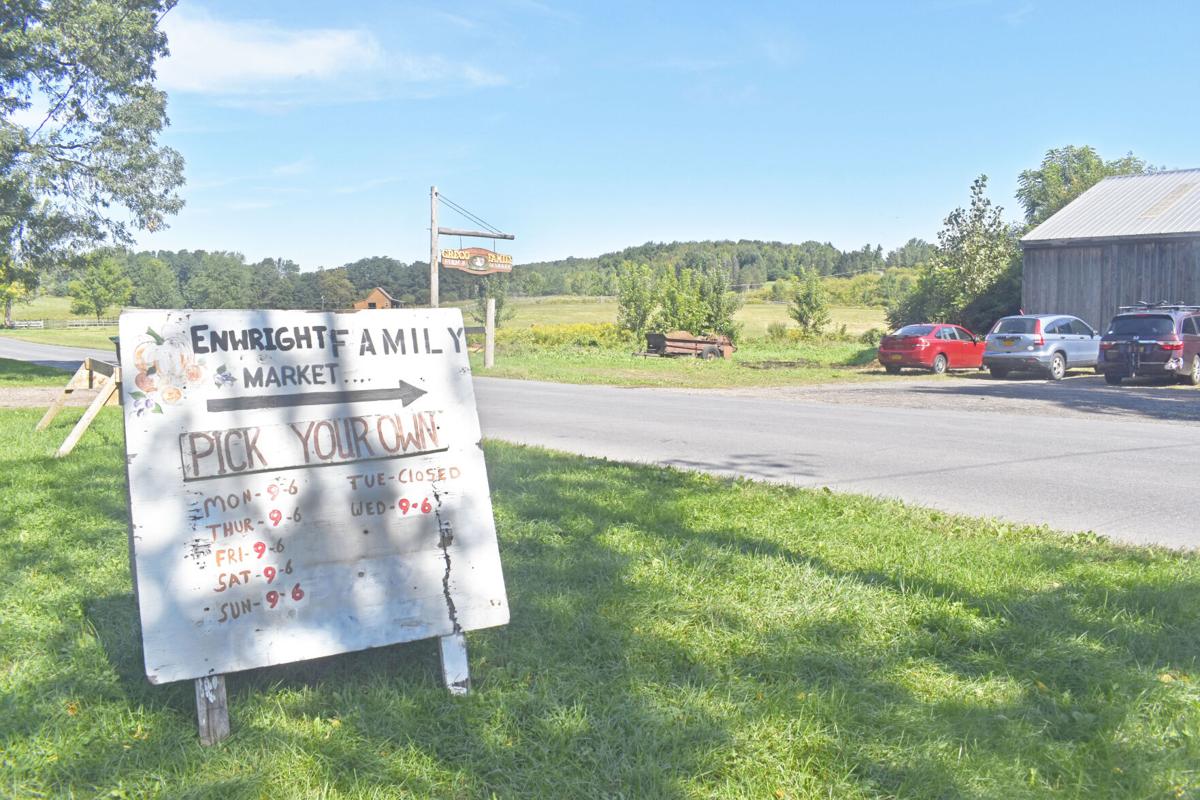 Earlier this month, Kris Enwright began acquiring the Greco Family Farm and Orchard, a family-operated orchard selling apples and other produce. This is the second transfer of ownership the farm has had in its more than a century lifespan, according to officials.

Earlier this month, Kris Enwright began acquiring the Greco Family Farm and Orchard, a family-operated orchard selling apples and other produce. This is the second transfer of ownership the farm has had in its more than a century lifespan, according to officials.

OSWEGO — One of Oswego County’s orchards will be renamed and offer new amenities in the future following its acquisition and transfer of ownership.

The Greco Family Farm and Orchard, located at 297 W. Fifth Street Road in the town of Minetto, offers apples, pears, raspberries, blueberries and gooseberries. The farm also offers pumpkins and corn throughout the fall, according to county native and upcoming farm owner Kristopher Enwright.

Enwright, a Port City resident, said he was inspired to own a farm after visiting a coffee farm in Hawaii while on vacation. The “stress free” lifestyle of the farming life really struck a cord with Enwright, he said.

“When you’re farming you’re really connected to the land,” Enwright said. “Being out in that culture was a lot different from the fast-paced run to work you get here. That, versus the Hawaiian laid-back culture, is a different type of environment.”

Having seen it firsthand, he knew what he wanted to do — bring this lifestyle back to his family. Enwright started the search for a farm.

After initially contacting a farm for sale in the town of Mexico, he said his family urged him to contact Marc Greco.

Greco, who purchased the farm in 2007, told The Palladium-Times Monday he put his farm up for sale because he wanted to retire and continue with other projects.

“We bought the farm to raise our kids, and none of our kids wanted to continue on the farm. So we decided it was time to have another family take over the farm and raise their family here,” Greco said. “It’s a beautiful place, a beautiful farm, and a great place to raise kids. We have had fun with it but we are ready for the next adventure.”

Greco said his family will stay in the area and continue operating their horse-boarding business.

Enwright said since starting on this journey more than a year ago he has been working closely with Greco and the farmers to grow the fruits of labor and learn the ins and outs of running a small farm.

“As soon as I started talking about it we went out and the Grecos had a big pear harvest. I helped out for their harvest last year trying to get as much experience as I could,” Enwright said.

Kayla Enwright, Kristopher’s wife, said once she heard her husband’s plan she was “absolutely excited.”

“I have always wanted to own a farm, I love the outdoors and have always been interested in farming. One of my dreams growing up was to have a farm and live off the land,” she said.

Greco described Enwright as a strong worker and said he believes the Enwrights are ready to take on the challenge of running the farm. Greco noted that Enwright’s plans sounded interesting and would provide the community with new and fun activities.

“I’ve been teaching him and he’s a great guy,” Greco said. “His plans are good and I wish him well. I am sure he’s going to do fine here.”

Enwright said the acquisition is not fully complete, but he noted he owns 50 acres of the property and has rights to operate the store with the possibility of more of the land to be transferred later.

The Greco family owns the farmland in the town of Minetto and will keep the horseboarding business operating while a few construction projects are completed.

“We have discussed the full transfer of ownership with the Enwright family down the road but we are going to keep some of the land, such as the hay fields and where we built our house,” Greco said.

When asked about any future changes to the farm’s operations or products, Enwright mentioned a new line of ciders or wine, a new concession stand and new hours for the Enwright Family Market, providing families with another opportunity during the week for picking apples.

Enwright, however, said much of how the farm’s operations would “stay the same.”

Enwright estimated the new line of ciders or products wouldn’t be available until fall next year after the fruits from the upcoming season are harvested, noting it takes months to make the cider from the fruits he grows.

“It was something I had a passion for in the past and it’s something that I can do and make,” he said. “A lot of people liked it and said ‘You’ve got to do this more,’ and ‘We want to be able to get this from you.’ I had a lot of encouragement from people trying the wine I was making.”