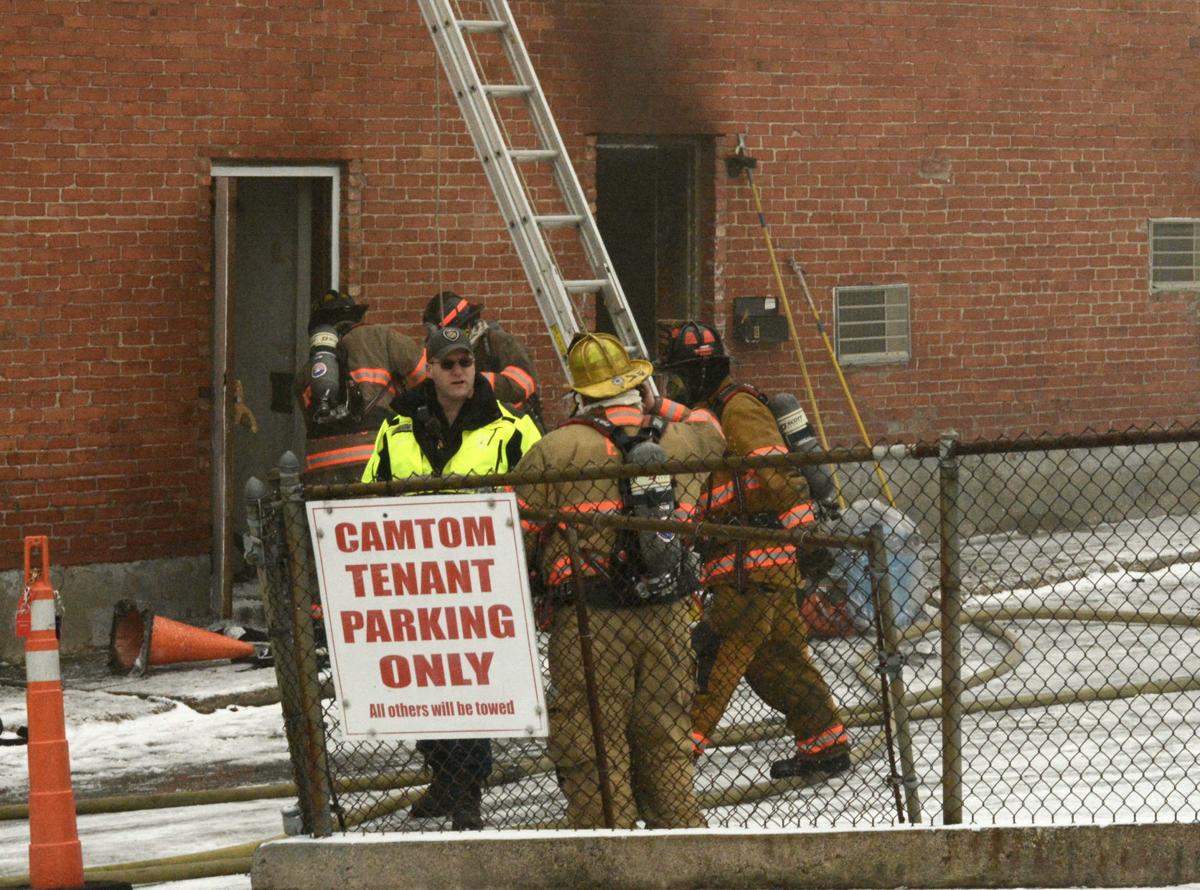 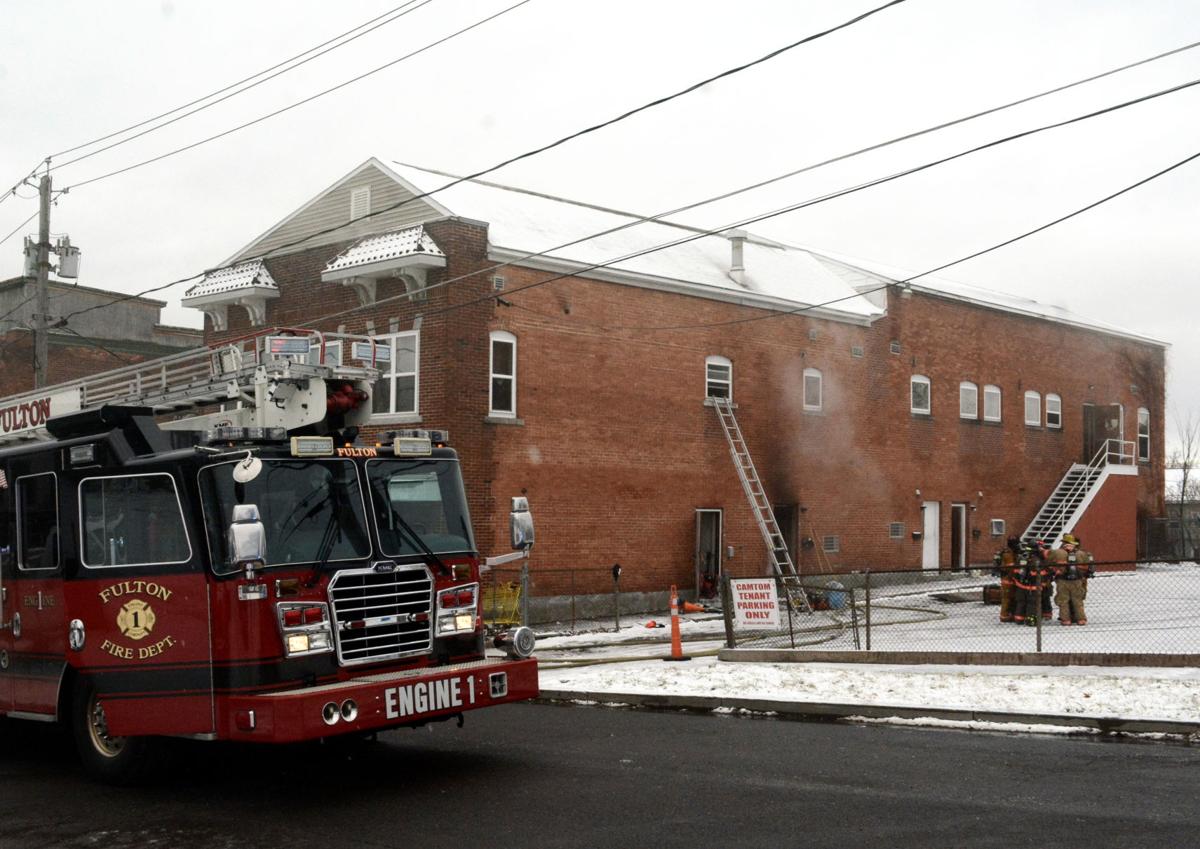 FULTON — A structure fire Sunday morning at an apartment building in Fulton mustered a large presence of emergency crews and displaced more than 20 people, according to officials.

First responders received the all-call shortly after 10 a.m. and arrived within minutes at a structure fire showing heavy smoke at 221 Cayuga St. in the city of Fulton, with reports of a person trapped inside the two-story building.

With assistance from Fulton Police Officers at the scene, the trapped 10 year-old was helped out a side window to safety, officials said. The occupant was evaluated at the scene and not transported by ambulance.

The fire department performed primary and secondary searches of the structure to confirm no other occupants were inside the building.

The nearby parking lot of the building was filled with residents and families as firefighters worked to put out the fire. After a short time, buses arrived from the Golden Sun Bus Company to provide temporary shelter from the cold weather.

Assistant fire chief Shane Laws said the main fire was knocked down within about 20 minutes, but crews wanted to make sure there were no smaller fires in some of the void spaces in the building or in the roof.

Laws was pleased with the department’s performance despite the cold weather.

“Our guys performed as they should,” Laws said. “They did an excellent job and kept the fire damage to a minimum.”

Officials from the American Red Cross told The Palladium-Times 19 residents from nine apartments were under their immediate care. The First United Methodist Church of Fulton provided food and refuge during and after the fire, officials said.

The cause of the fire is still under investigation.

The building is a downtown brick row-type building with a total assessment of $150,000. Javco Properties LLC of Oswego purchased the property in February of 2018.

Thank you for this well written and caring article about the Fulton fire.

There is a correction, though:

Actually it was First United Church of Fulton that provided food and refuge.

First United Church of Fulton was proud to provide a base, and safe haven, for the Red Cross to work from and for displaced residents to find comfort, warmth, and a warm meal and snacks in their most distressing time of need. We are praying for every resident to find safety and comfort, and we are thankful that no one was injured. We are also thankful for the American Red Cross and for the fast action of the Fulton Fire Department.

TOWN of Minetto is now acceptingapplications for a full time