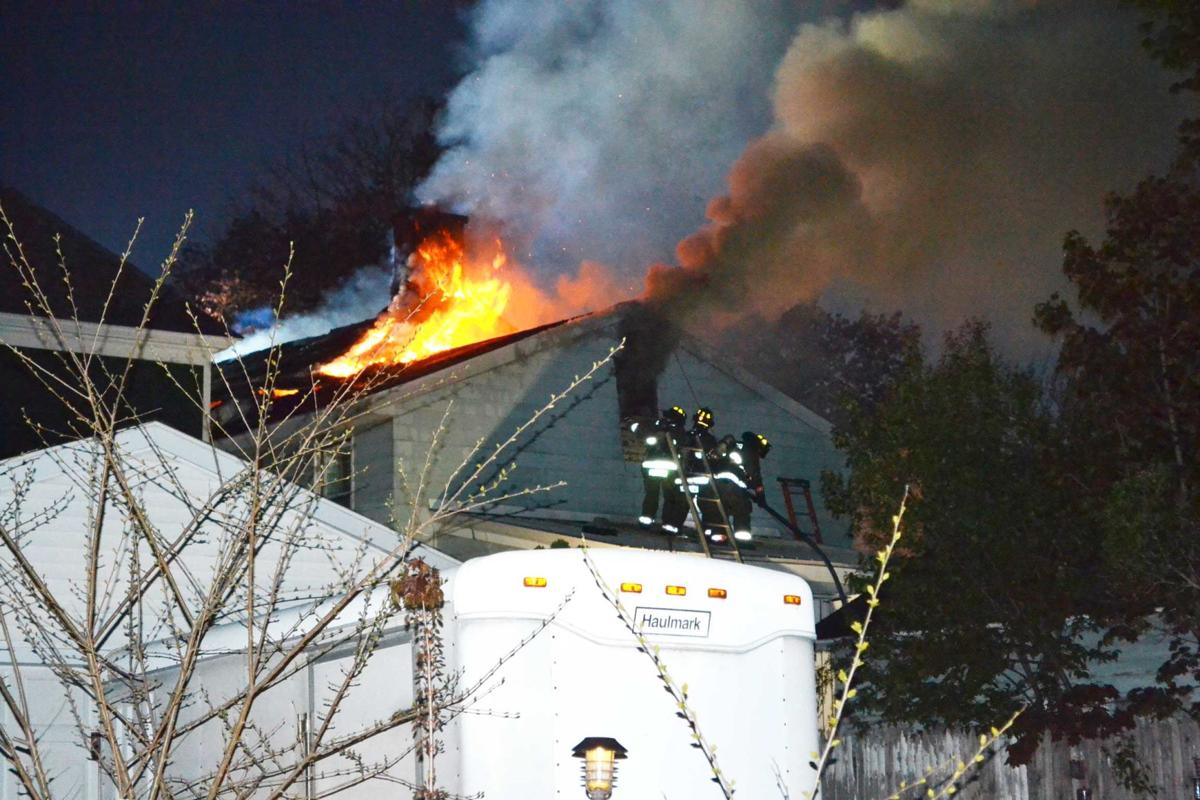 The house at 69 W. 3rd St. in Oswego is seen above on fire Wednesday night. 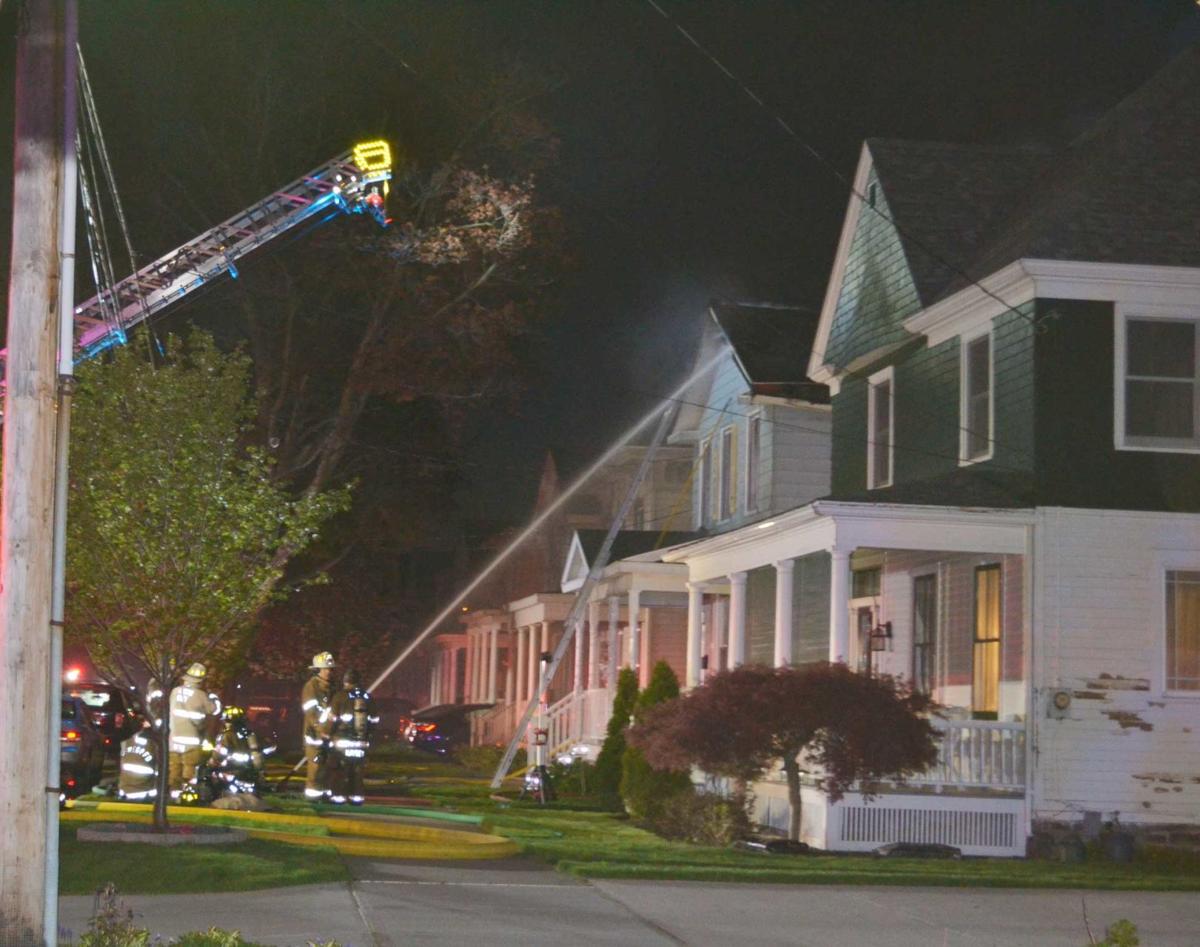 Oswego Fire Department members use a hose on the house at 69 W. 3rd St. Wednesday evening.

The house at 69 W. 3rd St. in Oswego is seen above on fire Wednesday night.

Oswego Fire Department members use a hose on the house at 69 W. 3rd St. Wednesday evening.

OSWEGO — A fire ripped through a west side residence Wednesday evening, summoning firefighters to battle the blaze well after the sun went down.

Crowds gathered near the home at 69 W. 3rd St. between Schuyler and Seneca streets as crews from multiple first responder departments tried to tamp down the fire. Flames clearly showing from the upper area of the house were pursued by firefighters who climbed on the roof, while others used a hose to spray the front of the house.

The fire was first called in at 8:10 p.m., according to a report on emergency radio channels. As of 9:45 p.m., emergency crews were still actively fighting the fire.

The warm spring night brought a large group of onlookers to the area. According to bystander Gus Potter of Hannibal, who said he had been helping install a new roof on the home earlier Wednesday, the residence was occupied by multiple young adults.The 4,666-square foot, two-story home is listed in county records as a five-bedroom, two-bathroom old style family residence. Its total assessment in 2019 was $75,000.

This is a developing story and will be updated.