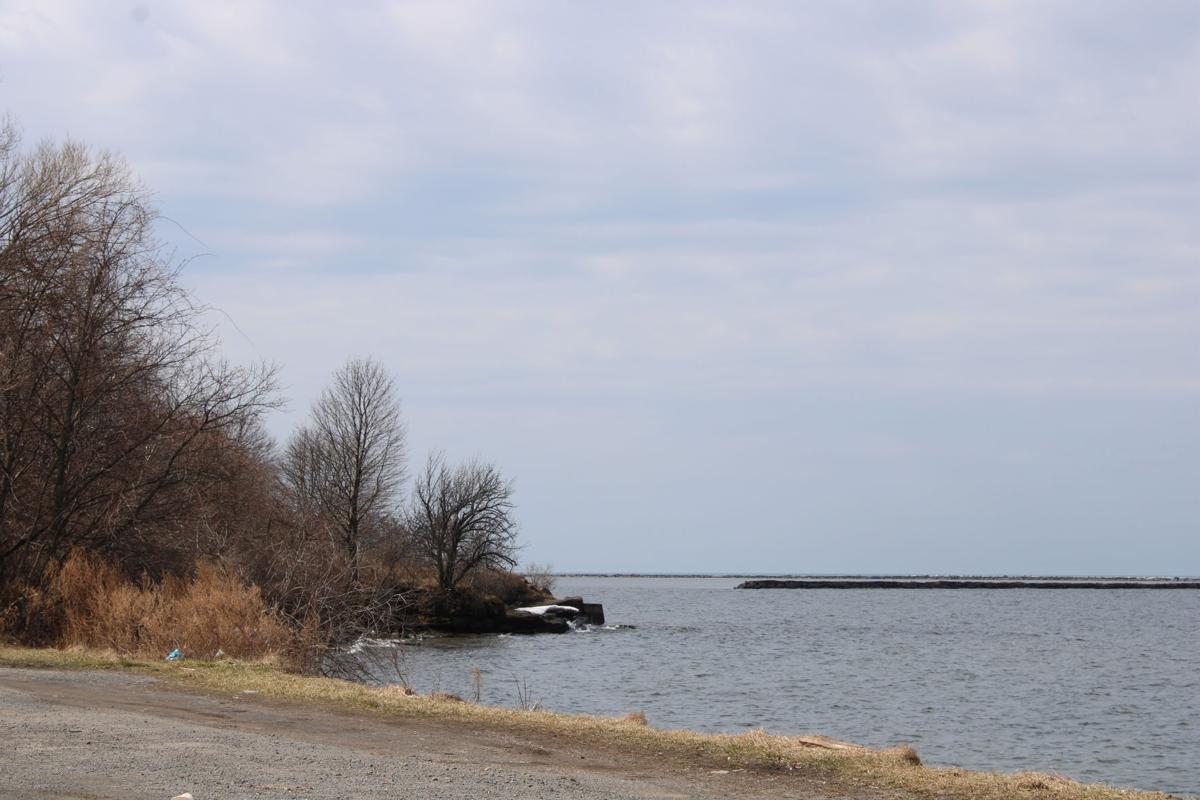 The proposed Lakeside Park, pictured above, could be under construction as early as May, with the city seeking to create a small park and boat launch in the underutilized area at the north end of East 10 1/2 Street. 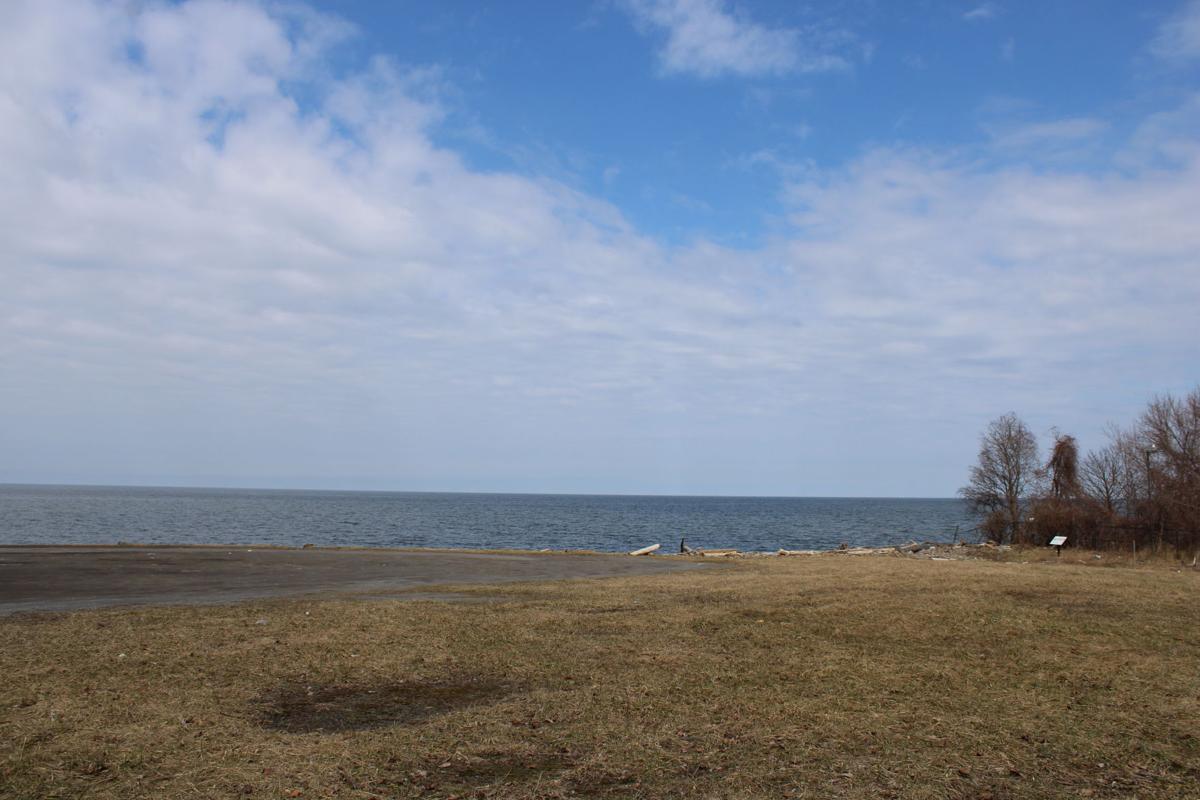 The proposed Lakeside Park could be under construction as early as May, with the city seeking to create a small park and boat launch in the underutilized area at the north end of East 10 1/2 Street.

The proposed Lakeside Park, pictured above, could be under construction as early as May, with the city seeking to create a small park and boat launch in the underutilized area at the north end of East 10 1/2 Street.

The proposed Lakeside Park could be under construction as early as May, with the city seeking to create a small park and boat launch in the underutilized area at the north end of East 10 1/2 Street.

OSWEGO — City officials are planning to spruce up a gravel drive and parking lot east of Fort Ontario and transform the area into a small park and boat launch.

Oswego Mayor Billy Barlow, as part of his State of the City Address last week, said as the city rebuilds and expands Wright’s Landing Marina and Breitbeck Park officials would also look to expand improvements to the city’s east side and “build a desirable area on East 10 ½ Street for residents to use and visit.”

“We just want to dress that area up and put in a small ramp for kayakers, paddle boats and canoes to launch from there if they want,” Barlow said. “To give people some east side access.”

The underutilized lakeshore property has long been open to the public, but there are no basic amenities at the site. Barlow said the city would pave and paint stripes over the existing parking lot, install lighting in the area and put in some benches or seating areas.

Currently being called Lakeside Park, the improvements to the site are expected to coincide with the city’s paving projects this year, Barlow said. The paving contractor will lay asphalt on the roadway leading into the park and the parking lot, which is currently gravel.

Councilor Shawn Burridge, R-2nd Ward, who represents the area in which the proposed park is located, said he often visits the area with his grandson and the two launch a kayak. Burridge, who pushed for the creation of a park, said the objective is to turn what is now essentially a vacant lot “into something pretty nice” that the community can use.

“We really like it down there,” Burridge said. “I thought ‘I don’t understand why they haven’t developed this yet,’ and when I was knocking on doors (prior to the election) everybody was saying the same thing.”

Burridge said there are a lot of people who use the spot to access Lake Ontario, and homeowners in the city’s Second Ward were overwhelmingly in favor of developing and improving the area.

“Our water is one of the best parts of Oswego,” Burridge said. “It just makes sense. We have to use what we have and the east side could definitely use a little beautification project.”

Barlow said the city also might relocate the current Wright’s Landing Marina pavilion, which is being replaced as part of another project, to the site.

Councilor Shawn Walker, R-4th Ward, who in the past has expressed a desire to see more development on the city’s east side, called the Lakeside Park and planned launch for kayaks or small fishing boats “a great idea.”

“It’ll be good to utilize that area because basically people just go down there and hang out and throw beer cans and trash around,” Walker said. “It would be nice to put some picnic tables or some grills there.”

With the Lakeside Park project, the impending Mid-Town Plaza construction and the upcoming renovation of the former Ladies Home, the city is starting to see some work spilling over to the east side of the Oswego River, Walker said, adding that’s a positive sign.

Barlow said with the exception of the city’s east side wastewater treatment facility, the site is the only lakefront property the city owns on the east side of the river.

“So I’d like to do something with it,” the mayor said. “A lot of people actually do go there, but we want to make a place where you can go and have lunch, relax or spend time with the family.”

Barlow said that work is expected to be complete “sometime in May or June.”